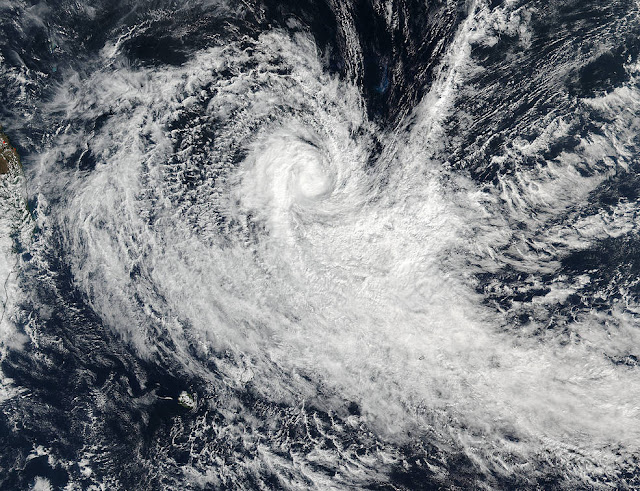 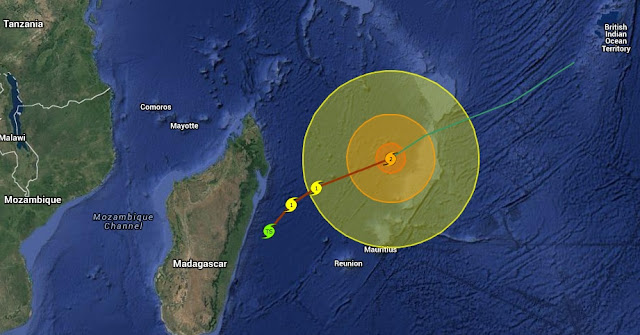 RSOE Alert map
As of Tuesday morning, EDT, Tropical Cyclone Abela is located approximately 370 miles north of Port Louis, Mauritius.
Abela is moving west-southwest at 14 mph.
Maximum sustained winds are 60 mph with gusts to 75 mph.
Due to a decrease in sea surface temperatures along with an expected increase in vertical wind shear, Abela is forecast to slowly weaken as it moves west-southwestward.
Abela is expected to dissipate before making any landfall in Madagascar, although some rain will be possible along the eastern coast of Madagascar.
By AccuWeather Meteorologist John Schneider