Spinner Dolphin Mystery: Another 86 dolphins were found dead on Tuesday on an island off the coast of the southern African nation of Mozambique; 111 Dolphins had already been discovered dead on Sunday 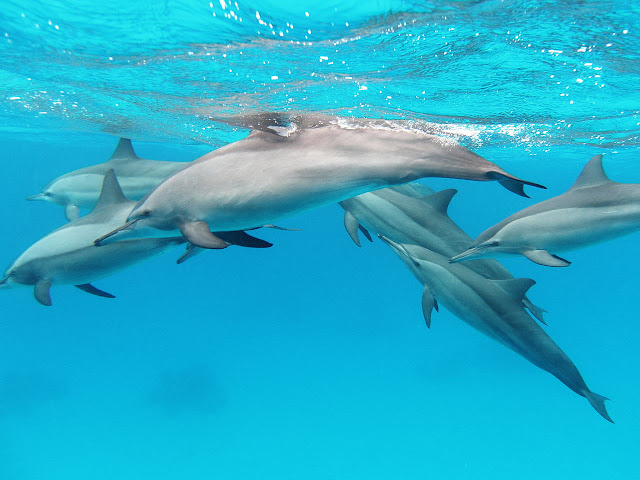 Another 86 dolphins were found dead on Tuesday on an island off the coast of the southern African nation of Mozambique, the cause still unknown, the country's environment ministry said. Dolphins had already been discovered dead on Sunday at the same location, and a total of 111 marine mammals have been found by the authorities." The team from Bazaruto Archipelago National Park in Inhambane province found 86 lifeless dolphins on the west coast of Bazaruto Island," a ministry statement said.

The archipelago is located in the Mozambique Channel, between the Mozambican coast and Madagascar. An investigation is underway to determine the cause of their deaths, with researchers not finding any injuries or suspicious substances in their digestive systems, the authorities said. The protected waters of the national park are home to dolphins, whales and dugongs in addition to 180 species of birds, among other animals.