What could it be? Mysterious blue light filmed above my house in February is now showing up in the skies across the world including Australia, Spain, and the United States. 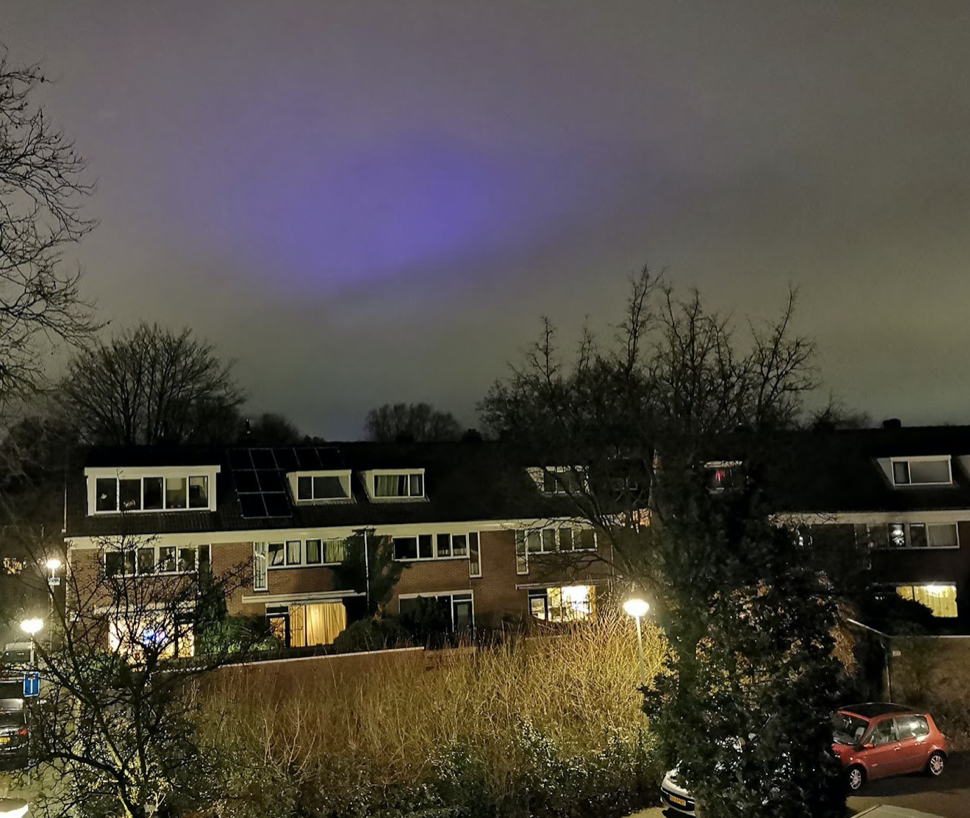 I thought no more about the change purple cloud until today when I stumbled on an article on the Russian website Sputnik International. Apparently, the same purple cloud which Patrick and I caught on camera had been filmed by people all over the world.

The article on Sputnik reads: Usually, bright lights are produced by flashlights near nightclubs, but this explanation seems untenable due to the coronavirus pandemic that has confined most of the population within four walls and closed all public places. Social media users have been engaged in heated debates over mysterious blue lights that were spotted in different places across the world, including Australia, Spain, and the United States. The debates began after YouTube user _shafasgachaworld _kittykat_《HannahTristaMidnight》posted footage of a strange blue light in the sky in New York.

The video was quickly shared online with netizens saying they saw the same eerie blue spot in the sky in other US states, Spain, Britain, and Australia. A netizen from the Netherlands posted a photo of the sighting and wrote in the caption: “In the context of weird we also have this, blue lights in the sky".

xx xx xx
The same cloud was taken from my office window, I took this picture an hour or so later the Patrick's one above and the cloud had moved from west to north. 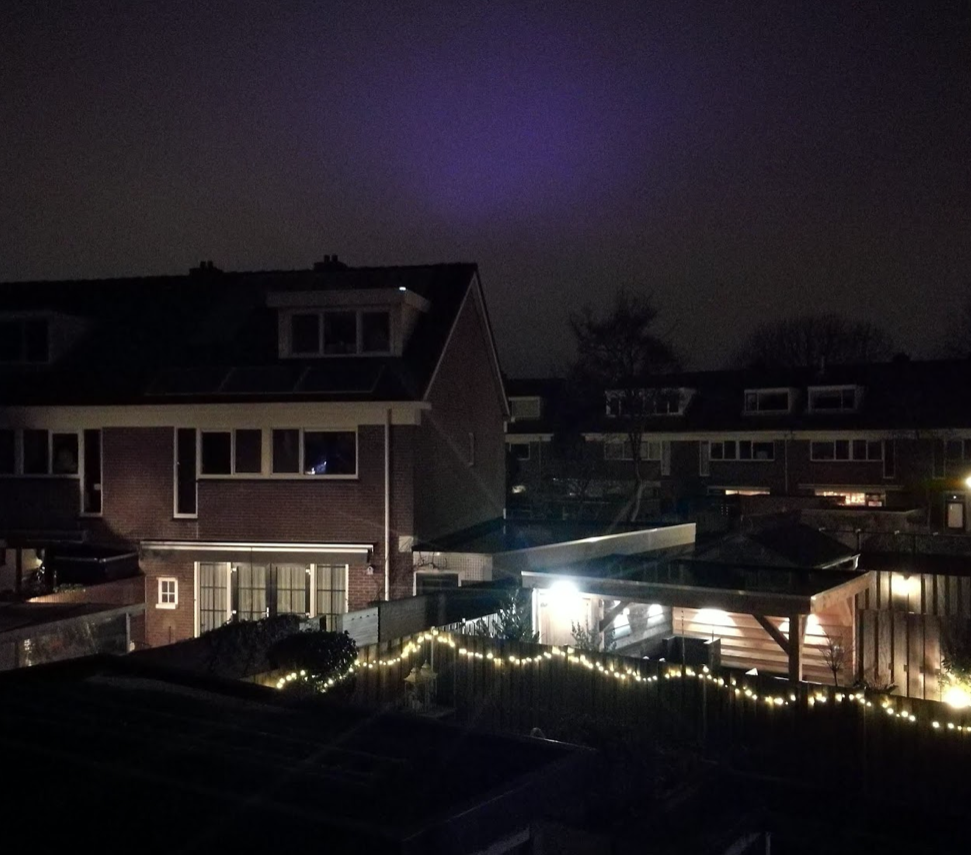