Speculation is rife! An "unusual increase" in North Koreas artillery's readiness amid conflicting reports about the health of the North Korean leader after a visit from a delegation of top Chinese doctors may have visited him 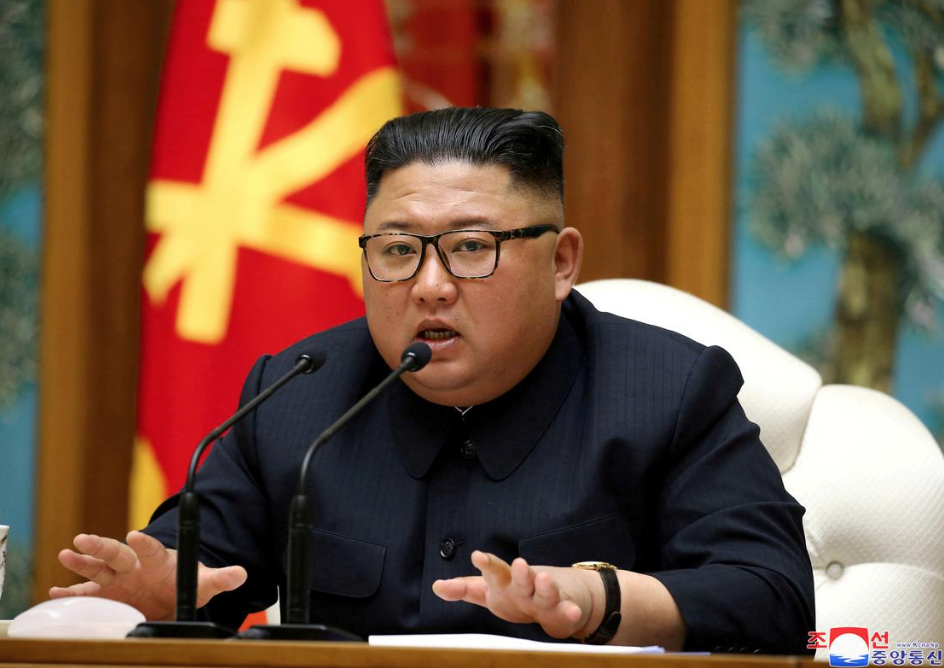 SEOUL, April 24 (Yonhap) -- North Korean media outlets have stayed mum on leader Kim Jong-un's whereabouts without putting out any reports on his public activity amid persisting speculation over his health. Speculation about Kim's health problems spiked after CNN reported earlier this week, citing a U.S. official, that Washington is looking into intelligence that Kim is in "grave danger" after a surgery. North Korea's state media have recently put out reports on Kim sending diplomatic letters and conveying gifts to honoured citizens but stopped short of providing reports or photos featuring his public activity. However today Reuters reported China has dispatched a team to North Korea including medical experts to advise on North Korean leader Kim Jong Un, according to three people familiar with the situation.

The trip by the Chinese doctors and officials comes amid conflicting reports about the health of the North Korean leader. Reuters was unable to immediately determine what the trip by the Chinese team signalled in terms of Kim’s health. A delegation led by a senior member of the Chinese Communist Party’s International Liaison Department left Beijing for North Korea on Thursday, two of the people said. The department is the main Chinese body dealing with neighbouring North Korea. The sources declined to be identified given the sensitivity of the matter.

In another report by Yonhap North Korea has shown an "unusual increase" in inspecting its artillery's readiness and carrying out air force flight operations, heightening tensions in the region, Defense Minister Jeong Kyeong-doo said Friday. The South Korean defence chief made the remark in a congratulatory message for a commissioning ceremony of medical and veterinary officers, noting that the North has been concentrating on its weapons development while remaining unresponsive to offers for talks. "North Korea ... has been heightening military tensions through an unusual increase in the inspection activities for its combat readiness posture, most of its artillery, and in its air force planes' flight operations," he said.

Earlier this week the U.S. President Donald Trump said that he believes a recent CNN report on Kim Jong-un's failing health was "incorrect." "I'm hearing they used old documents. That's what I hear," he said during a White House coronavirus press briefing. "I'm hearing that the report was an incorrect report. I hope it was an incorrect report." Trump's comments come two days after he said the United States doesn't know if the reports are true and added that he wishes Kim well.
at April 25, 2020