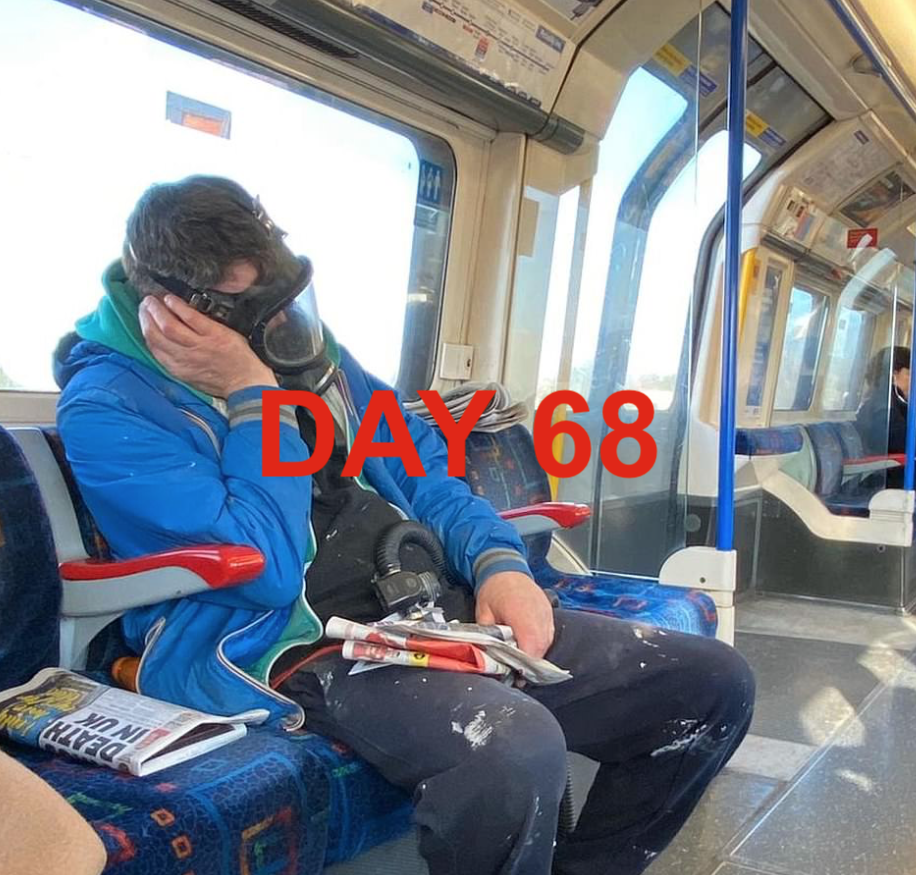 Italy reports the biggest daily jump in the death toll. The death toll from the new coronavirus in Italy has risen to 197 after the largest daily increase in fatalities there since the outbreak began. Officials said 49 people had died in 24 hours, while more than 4,600 cases have been reported in total. BBC

ANOTHER senior Iranian official dies from coronavirus: Foreign minister adviser, who took part in 1979 US embassy hostage crisis, is the regime's latest victim Hossein Sheikholeslam, an aide of Mohammad Javad Zarif, died on Thursday In 1979 he was one of the students who overran the US embassy in Tehran He is the sixth politician or government official to die from the virus in Iran. The death toll has reached 124 in Iran with 4,747 cases of coronavirus confirmed. DM

Former Scottish government worker claims a coronavirus pandemic 'would be quite useful' in killing off NHS bed blockers in the wake of the first UK death Professor June Andrews admitted to MSPs that her comments sounded 'horrific'. DM

'Flabbergasted': Melbourne doctor with coronavirus symptoms continued seeing patients. Victorian health minister says doctor likely caught Covid-19 while in the US but had seen 70 patients since returning. The doctor is the state’s 11th case of the novel coronavirus and the state health minister, Jenny Mikakos, said he attended work and treated patients after he was symptomatic. Guardian

'This is war': Doctor leading search for coronavirus vaccine says it's the most frightening disease he's ever encountered as second British victim is confirmed and the number of UK cases rises to 164 Dr Richard Hatchett, the boss of the Coalition for Epidemic Preparedness Innovations, spoke about the virus. A doctor spearheading the search for a coronavirus vaccine today said it is the most frightening thing he has ever encountered and far more deadly than flu - as he revealed fighting it will be like a war. DM

China's virus recovery is all fake, claim whistleblowers and residents! China's claims of how it's handling coronavirus recovery should be taken with more than a few grains of salt. Even before COVID-19 became a global crisis, Chinese leaders had been criticized for their handling of the situation and lack of transparency about the disease's progression. The Week

Why are US customs STILL NOT screening passengers from coronavirus hot-spots Italy, Iran and South Korea who arrive at major airports, including JFK, LAX, Atlanta and Chicago's O'Hare? The CDC is only mandating screening in the US for flights from Iran and China People from Iran, Italy and South Korea are meant to be screened before they board their flights. DM

Exclusive: The Strongest Evidence Yet That America Is Botching Coronavirus Testing “I don’t know what went wrong,” a former CDC chief told The Atlantic. It’s one of the most urgent questions in the United States right now: How many people have actually been tested for the coronavirus? The Atlantic

Visit your elderly relatives NOW: Vulnerable people could be confined to their homes NEXT WEEK with concerts banned and schools closed as UK ramps up response to coronavirus outbreak In total, 164 people have tested positive for Covid-19, up from 115 cases reported at the same time on Thursday Two people have died from the virus on British soil so far with the most recent, a grandfather in his early 80s The Government revealed its four-stage plan earlier this week that includes a raft of contingency moves It was explained that there are four stages – contain, delay, research and mitigate - to dealing with the virus. DM

Bless you for all your work here Gary. It's so appreciated.