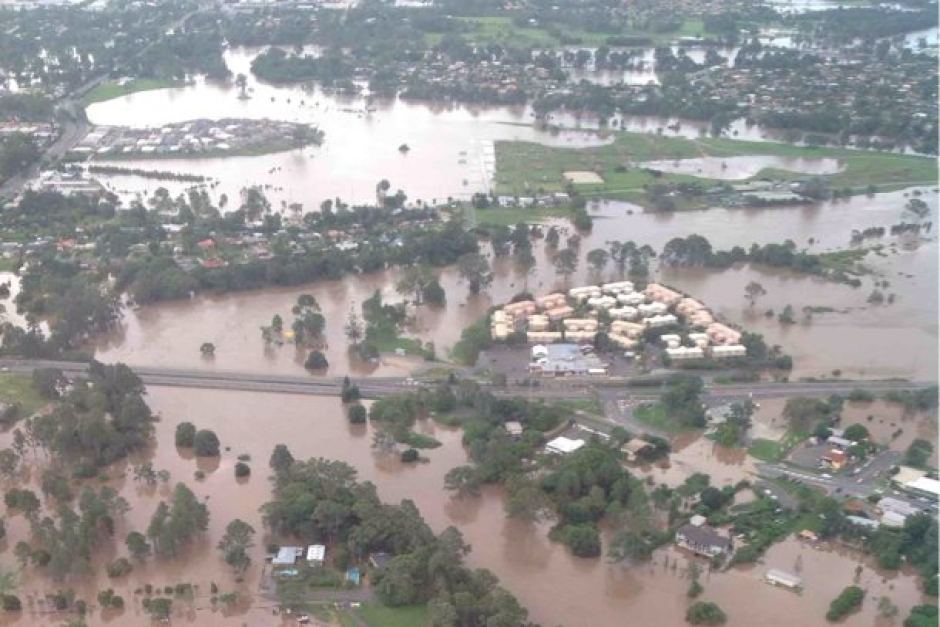 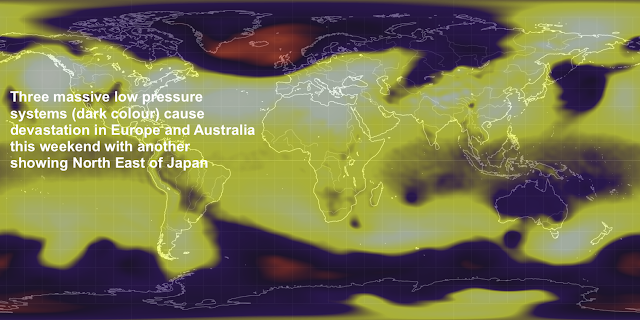 At least 134,000 NSW households were left without power on Sunday as utility companies scrambled to deal with the rain, wind and flooding plaguing the state. Ausgrid tweeted Sunday night that power was out for more than 110,000 of its customers across Sydney, the Central Coast and Newcastle."Crews are working in the rain and storms to make areas safe and restore power however some customers could be without power into this evening (Sunday) and tomorrow (Monday)," the utility company said in a tweet. It added later its crews were working to repair more than 2000 hazards, such as fallen powerlines."Crews will work through the night to get the power back on," Ausgrid tweeted.

Sydney's north shore and the Central Coast were particularly hard hit, with Ausgrid's outage map showing large areas blacked out, as of 11pm Sunday. Meanwhile, Endeavour Energy, which supplies power to Sydney's greater west, the Blue Mountains and the NSW south coast, said it was responding to more than 900 hazards that had left 24,000 customers without power. "Crews are reporting extensive damage after very strong winds brought down power lines in many areas," Endeavour Energy said.

A severe weather warning for the entire coast of NSW remains in place on Monday. Ausgrid tweeted that heavy rain and wind had brought down large trees, branches and powerlines, and flooding was affecting some substations. The company warned people that they should assume fallen powerlines are still live, and stay at least eight metres away. You can keep track of power outages on Ausgrid's site.

Sydney has been hammered by torrential rain and gale-force winds in a downpour not seen in this city for over 20 years. Power has been cut and transport impacted from Katoomba to Kurnell - but the wild weather isn't over yet.