The Australian Koala Foundation claim Koalas are functionally extinct: More than a 40% decline in just 20 years with latest wildfires delivering another blow 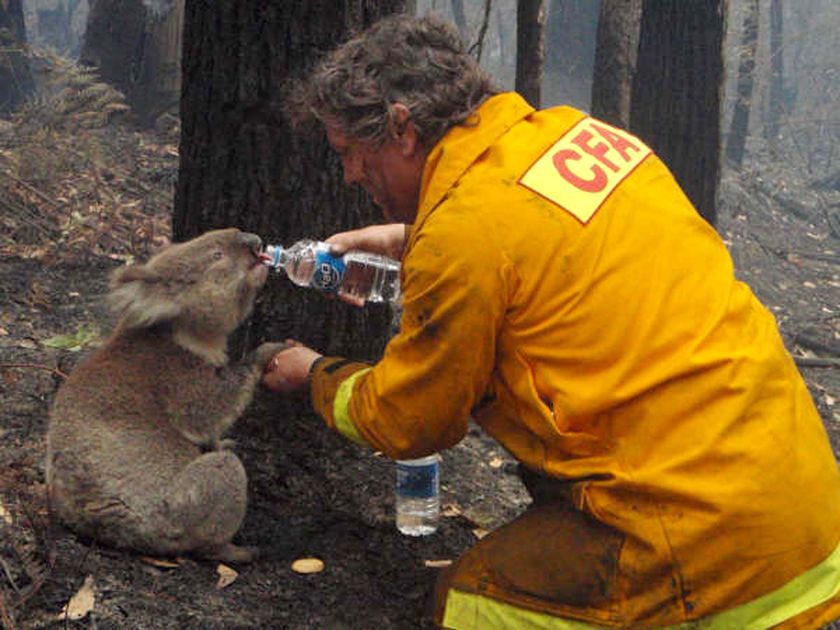 As the wildfires begin to slow down in Australia one of the main concerns is the just how many animals and insects lost their life in the fires, a horrific report claimed beekeepers were traumatised after hearing animals screaming in pain after bushfires, the beekeepers were so horrified they needed counselling. Full story

The Australian Koala Foundation (AKF) believes Koalas may be functionally extinct in the entire landscape of Australia and the raging bushfires must have claimed even more of the vulnerable Koalas.

In the last 20 years, the Koalas population has declined by more than 40%, about 80,000 in total. This is approximately 1% of the 8 million Koalas that were shot for fur and sent to London between 1890 and 1927, claims Deborah Tabart OAM, Chairman of the AKF. Since 2010, the AKF has monitored the 128 Federal electorates that fall within the range of the Koala and it is shocking that 41 electorates have no Koalas; they are extinct.

The Australian Koala Foundation claim koala bears have been declared “functionally extinct,” The fluffy marsupial is down to just 80,000 wild species members, meaning there aren’t enough breeding adults left to support another generation of the pouched mammals. The tree-dwelling species has been ravaged by the effects of rising temperatures, wildfires, drought, disease and heatwaves, which have caused widespread deforestation and fatal dehydration in koalas, according to the AKF. Only 41 of the koala’s 128 known habitats in federal environments have any of the animals left. If a new disease or genetic pathogen of any kind is introduced, surviving koalas will die off rapidly. Activists are begging local pols to step in. She estimated at least 350 koalas may have been killed in the Port Macquarie bushfires alone. Places such as Crows Nest and Lake Toowoomba have also had significant fires and though no death toll has been confirmed. Ms Tabart believes many koalas may have died there as well. 'We think there are 18000 koalas in NSW alone, so the bushfires have had a massive impact on their population.'