Climate Crisis: Earliest cold ever in the warmest year ever: Canada coldest place in the world next week: Cricket ball-sized hail hit the Sunshine Coast as wildfires blaze 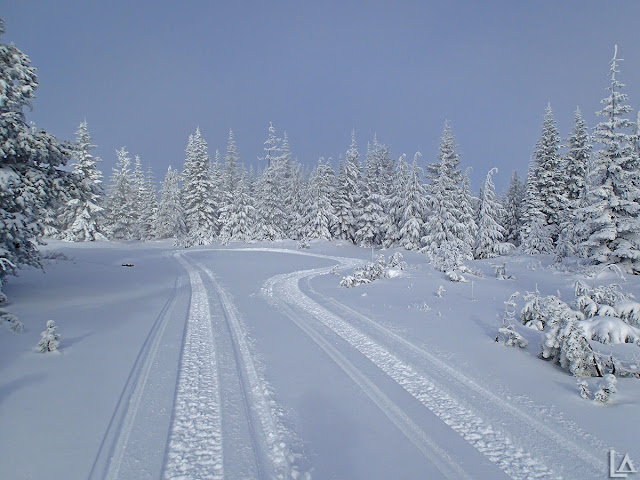 With the Arctic blast of early November 2019 being officially put into the record book, let us look back at the thousand or so all-time cold records smashing and eclipsing the oldest records we have in the US and Canada. Even the Washington Post calling the event unprecedented coldest earliest ever recorded for this early in the year, which says a lot about how intense this event was. The UK and Nordic countries also setting dozens of all-time cold records with record snow accumulations as well. The question, how do you think this will affect food pricing in the future? which the video below.

According to The Weather Network, the coldest place on earth will be Canada next week. Given the weather over the past couple of weeks, it’s not exactly impossible to believe, but it’s still pretty shocking. Earlier today, Environment Canada issued several winter storm and snowfall warnings in most parts of Canada. According to The Weather Network, Canada is going to be even colder than Antarctica and the North Pole next week as temperatures will drop to -30 C with windchill values., reports, Toronto Ontario News

Cricket ball-sized hail hit the Sunshine Coast, Australia yesterday while other areas of Queensland were being evacuated from wildfires. The hail came as an emergency warning was issued for a large out of control bushfire north of Toowoomba with residents told to evacuate. Dangerous thunderstorms moved across south-east Queensland, but the storms are unlikely to bring much rain or relief for bushfire-ravaged parts of the state, the BOM forecaster Rosa Hoff says. 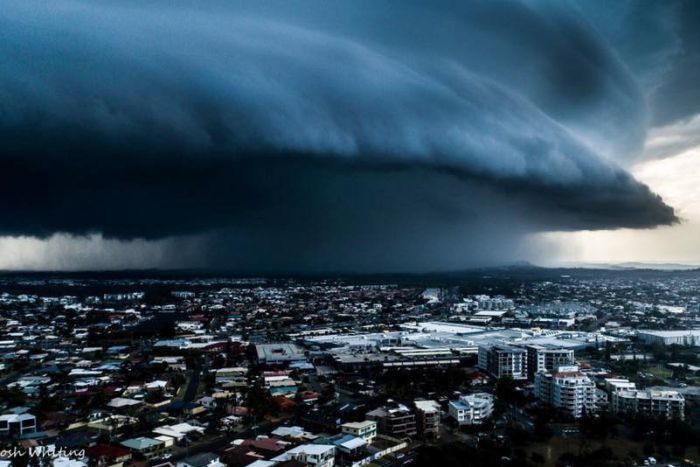 PHOTO: The huge storm-cell brought much needed rain but it also damaged a number of buildings in the process.

It’s been a devastating start to the bushfire season in Australia and now the Army is ready to be deployed as NSW and Queensland fires blaze out of control, leaving firefighters exhausted. ‘This is our climate emergency’ say residents as fire chiefs warn dangerous conditions to return. More than 100 fires continue to rage across eastern Australia, dozens of them running out of control, but the nation escaped its predicted “catastrophic” fire day without further loss of life, reports The Guardian

The Guardian reports, Pacific seals at risk as Arctic ice melt enables deadly diseases spread from Atlantic. Study finds the seal and sea otter populations in Alaska have been hit by a killer infection that migrated from North Atlantic. A potentially deadly disease affecting marine mammals, including seals and sea otters, has been passed from the North Atlantic Ocean to the northern Pacific thanks to the melting of the Arctic sea ice. Experts have long been concerned that sea ice melting in the northern oceans, caused by global climate heating, could allow previously geographically limited diseases to be transmitted between the two oceans.

Venetians are bracing for the prospect of another exceptional tide in a season that is setting records. Officials are forecasting a 1.6 meter (5 feet, 2 inches) surge of water Sunday through the lagoon city. That comes after Tuesday's 1.87-meter flood, the worst in 53 years, followed by a high tide of 1.54 meters on Friday. Those two events mark the first time since records began in 1872 that two floods topped 1.5 meters in the same year - much less the same week. The city's mayor says the flooding damages are in "the hundreds of millions" and Italian officials have declared a state of emergency for the area. More here

Iranians were caught off guard yesterday as rare snow blanketed Tehran. Heavy snowfall has caught residents of the Iranian capital Tehran off guard, bringing the city to a standstill and closing schools in the northern districts of the metropolis. It all began with tiny hailstones hitting the northern part of Tehran during Saturday morning rush hour but it soon grew into a full force snowfall and blanketed the streets. The snow resulted in heavy traffic in many streets as it covered the city with a blanket of 30 centimetres. albawaba.com