Monster! Super typhoon Lekima strongest since 2014 is battering Taiwan with winds of more than 190km/h (120mph) is expected to make China landfall on Saturday 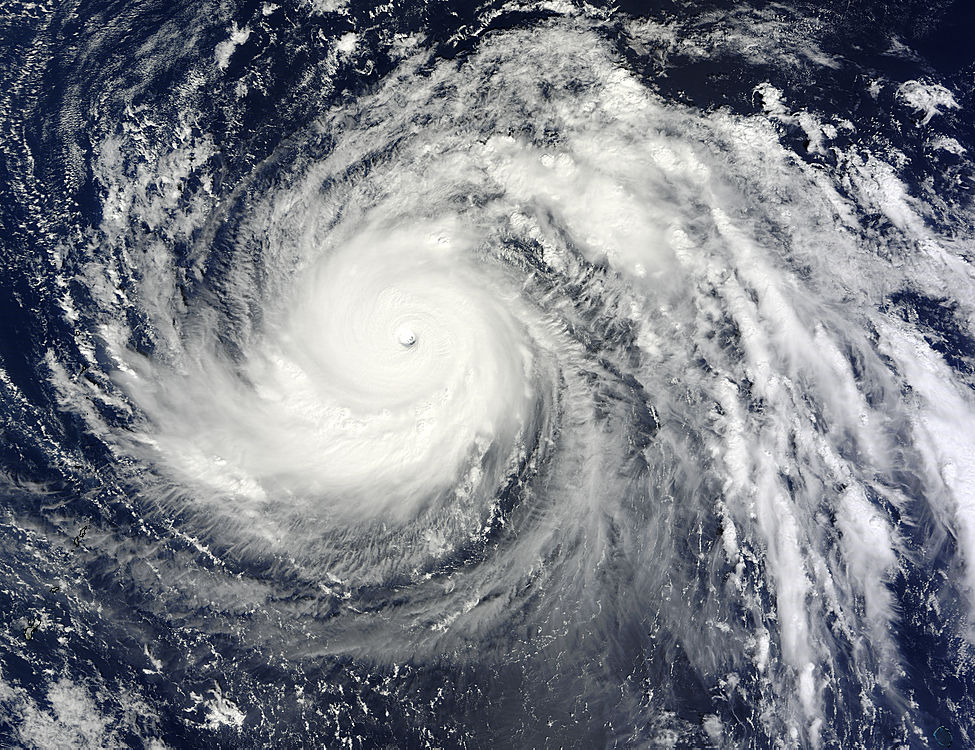 Super typhoon Lekima. Credit NASA
China's Eastcoast is bracing itself as the most powerful typhoon since 2014 approaches, leaving authorities to issue a "red alert."
Lekima increased its strength yesterday to super typhoon status.
Super typhoon Lekima, the strongest since 2014, was expected to hit the mainland early on Saturday and then turn north.
The National Meteorological Center (NMC) has issued gale warnings for the Yangtze river delta region, which includes Shanghai.
Typhoon Lekima is currently battering Taiwan with winds of more than 190km/h (120mph) According to Reuters, Taiwan has already cancelled flights and ordered markets and schools to close on Friday as the typhoon heads northwest, cutting power to more than 40,000 homes and forcing the island’s high-speed rail to suspend most of its services.
The island’s authorities issued landslide warnings after an earthquake of magnitude 6 struck its northeastern coast on Thursday, hours before the typhoon approached, which was forecasted to bring rainfall of up to 900 mm (35 inches) in its northern mountains.

Several hundred miles to the east of Lekima is Typhoon Krosa which now has winds equivalent in strength to a Category 2 hurricane. Krosa may be getting weakened by its relatively slow motion, which cools the water down in a process called upwelling.
According to Weather News, Krosa is forecast to drift near Iwo Jima and the Ogasawara Islands later this week but will otherwise remain over the open waters of the Western Pacific the next five days. Extended periods of gusty winds and heavy rainfall are expected in the Ogasawara Islands.
When Krosa begins to gain more latitude, it's possible Krosa could approach mainland Japan early next week as a typhoon, but the forecast this far out in time is highly uncertain.