The Ubinas Volcano, the most active in Peru: Mount Bromo in East Java Indonesia and Italy's Mount Etna, Europe's biggest all erupt over the weekend 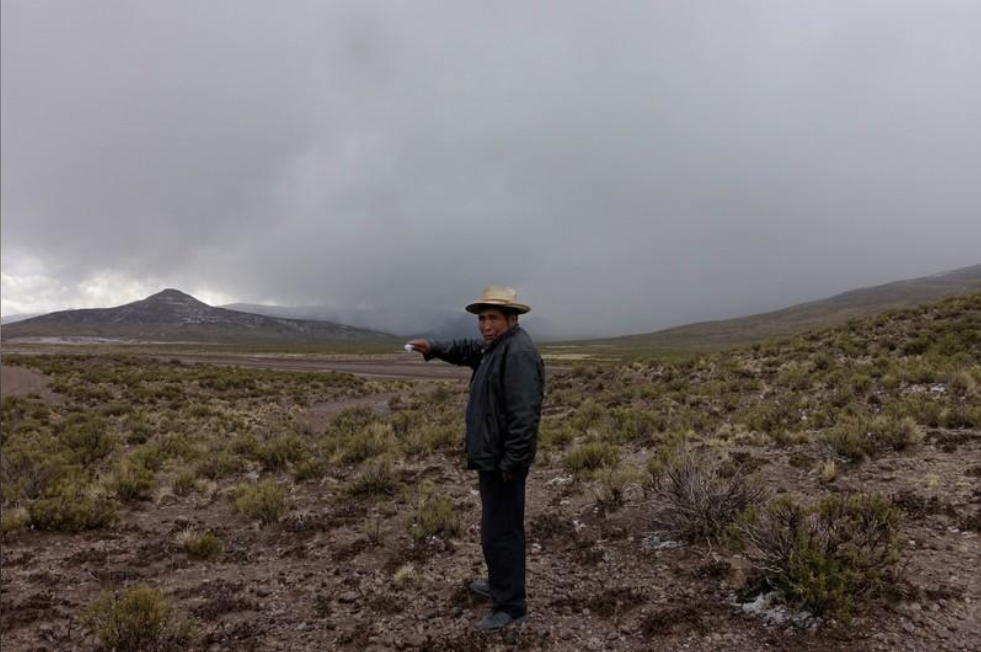 Hundreds of people living near a volcano in southern Peru have been evacuated after it erupted and spread ash on Friday.
The Ubinas Volcano, the most active in Peru, recorded two explosions since dawn, which spewed ash and affected more than eight surrounding areas.
Peruvian President Martin Vizcarra called for the evacuation, describing it as "a major event unlike any we have had in recent years."
The Geophysical Institute of Peru forecast that the volcano's activity will escalate in the following days with stronger eruptions and more ash emissions coming.
The volcano, which is 5,672 meters high and located in the Moquegua region, saw its more active period from 2013 to 2016.

Meanwhile, Mount Bromo in East Java erupted on Friday evening, coupled with cold lava flows owing to rains.
The 2,329-meter-high volcano erupted for a duration of some seven minutes from 4:37 p.m. local time, but the height of the ash column was not observed, Chief of the Volcano Mitigation Section of the Center for Volcanology and Geological Hazard Mitigation (PVMBG) Hendra Gunawan remarked on Friday night.
The seismogram recorded the eruption at a maximum amplitude of 37 millimetres, lasting for a duration of some 14 seconds, he noted.
"The eruption of volcanic ash, lasting for about seven minutes, produced tremor.
However, once the eruption stopped, the tremor was not recorded, and (the seismogram) no longer showed tremor," he remarked.
He revealed that the alert status of Mount Bromo, which straddles the three districts of Probolinggo, Pasuruan, and Malang, was returned to the earlier Level 2 (caution), and those residing around the volcano and tourists were banned from entering a one-kilometre radius from the crater's peak.
Head of the Jember District Disaster Mitigation Office (BPBD) Anggit confirmed that he had been informed of Mount Bromo's eruption.
However, the height of the volcanic ash column was not observed due to the fog.
"Rains also fell on the southern part of the crater, causing cold lava flows into the sea.

Italy's Mount Etna, Europe's biggest live volcano, erupted overnight with lava flows and explosive burps, according to vulcanologists.
A heavy emission of ash into the sky forced the closure of two airports in Sicily's second-biggest city of Catania.
They partially reopened early this morning.
The activity followed "lively spattering" recorded by the National Institute of Geophysics and Vulcanology in early June and a previous eruption in December last year.
Eruptions are frequent, and the last major one dated back to early 2009.
The institute said this latest eruption was intermittent and the lava was flowing around 1.5km down a desertic escarpment called the Valle del Bove (Ox Valley) from craters situated on the volcano's southeast face.