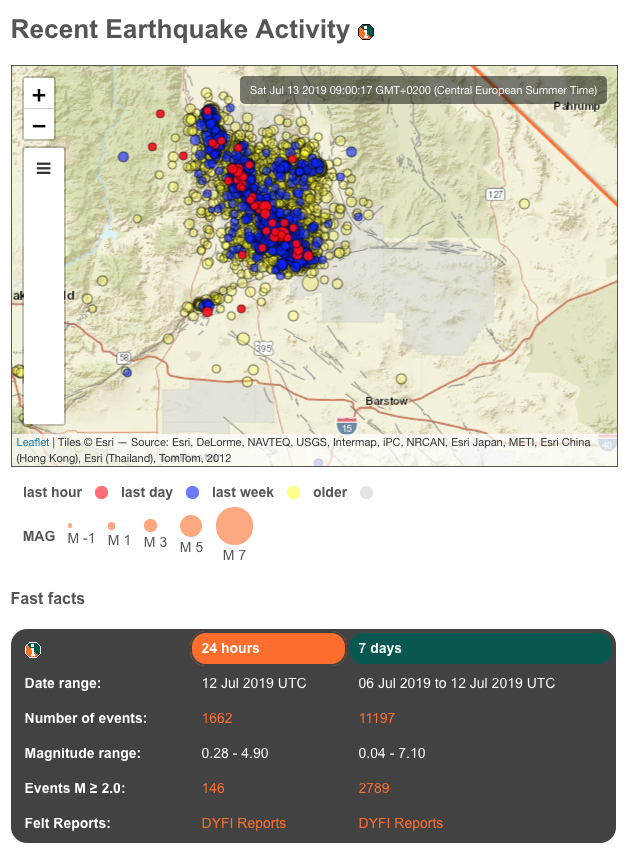 AS PROPHETICALLY CLAIMED,ITS JUST A MATTER OF TIME. CALIFORNIA COAST FALLS INTO THE PACIFIC!

Why have a comment section if you don't allow civilized comments and discussion? If I were you, I'd just remove the comment option and present your data. You might save people time and yourself the trouble of censoring.