Graph Royal Observatory of Belgium
The sun has been without spots for 7 straight days in this new year, a sign that Solar Minimum conditions are in effect, according to Spaceweather.com.
On the 27th of June 2018, NASA announced a new Solar Minimum is coming, every 11 years sunspots fade away, this event is called a Solar Minimum and this is happening now with 2019, 2020, expected to be the quietest period.
Some experts believe sunspot activity is as low as the mid-1600s when low sunspot activity is thought to have caused a mini ice age, temperatures around the world would suggest that is not going to happen this time, however.
A large effect on the Earth's atmosphere.
From the mid 1600's to early 1700's, a period of very low sunspot activity (known as the Maunder Minimum) coincided with a number of long winters and severe cold temperatures in Western Europe, called the Little Ice Age.
It is not known whether the two phenomena are linked or if it was just a coincidence.
However, we can look at a few statistics available to us which should give us a clue as to what kind of weather we can expect. 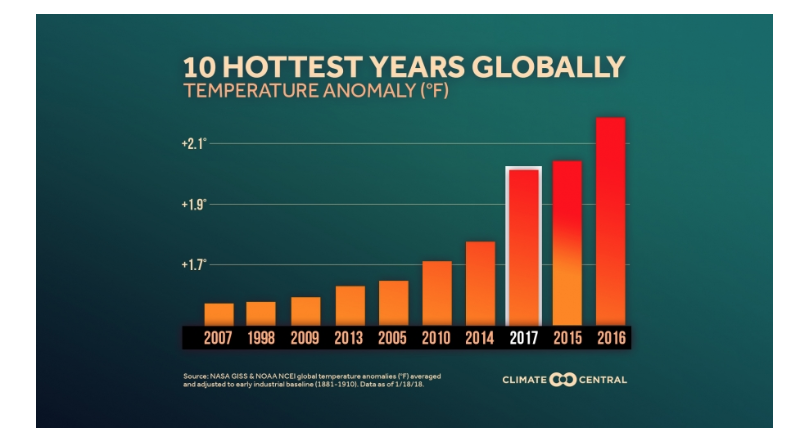