7 major quakes in 5 days rock the Pacific Ring Of Fire: All 7 have occurred during coronal activity and G1-class geomagnetic storms

Credit NOAA
The K-index, and by extension the Planetary K-index, are used to characterize the magnitude of geomagnetic storms.
Kp is an excellent indicator of disturbances in the Earth's magnetic field and is used by SWPC to decide whether geomagnetic alerts and warnings need to be issued for users who are affected by these disturbances. 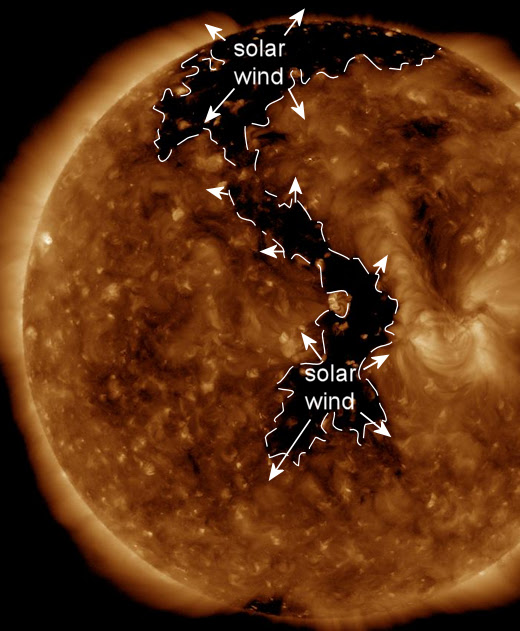 GEOMAGNETIC STORM IN PROGRESS: Right now, G1-class geomagnetic storms are sparking bright auroras around the Arctic Circle as a stream of high-speed solar wind buffets Earth's magnetic field.
Originally, NOAA forecasters thought the stream might cause a G2-class geomagnetic storm, but now it appears set to peak as a weaker G1-class disturbance.

Another major quake struck the Pacific Ring Of Fire last night bringing the total to seven in five days to hit the volatile area.
Last nights quake was the 7th major quake of September and the 84th of 2018.
All the major quakes in September have struck during the coronal activity on our Sun