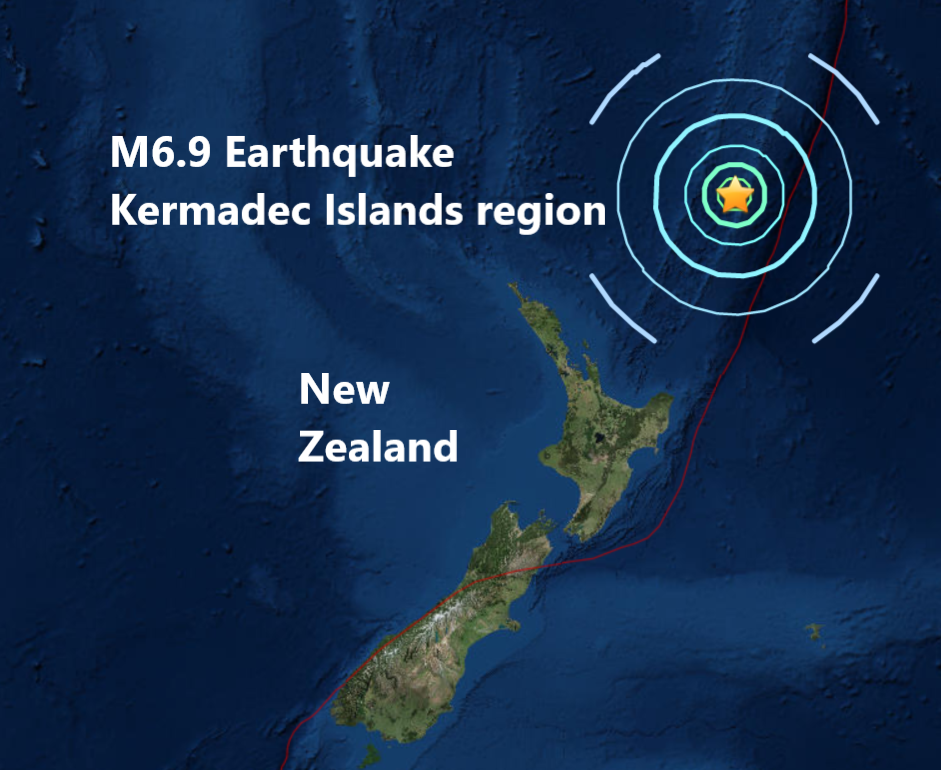 USGS
Two more major quakes struck the Pacific Ring Of Fire last night bringing the total to six in four days to hit the volatile area.
Last nights quake was the 6th major quake of September and the 83rd of 2018. 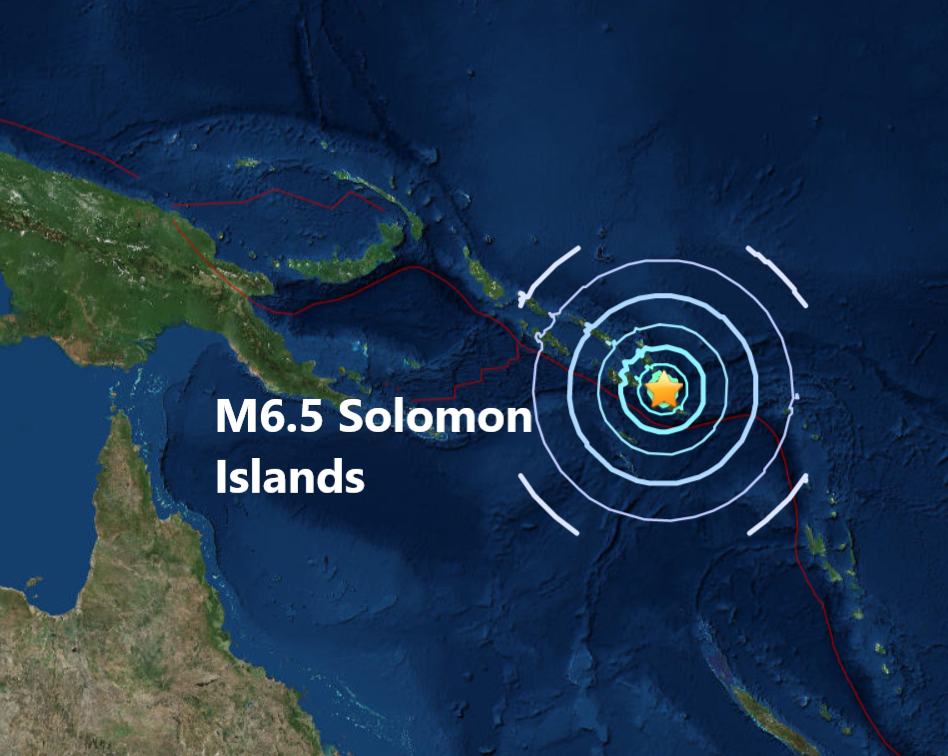 USGS
After August and September's major quake surge, 29 up to last night, 2018 has jumped ahead of 2017 which had registered just 69 at this time of the year (2017 went on to record the lowest number of major quakes this century registering just 111).

Meanwhile, Japanese Prime Minister Shinzo Abe visited the quake-hit northern region of Hokkaido Sunday as officials confirmed more deaths, bringing the toll to 44.
Abe toured the city and commercial hub of Sapporo, where Thursday's 6.6-magnitude jolt has left houses tilted and roads cracked.
He also visited hard-hit Atsuma, a small rural town, which has seen most of the deaths caused by the quake.