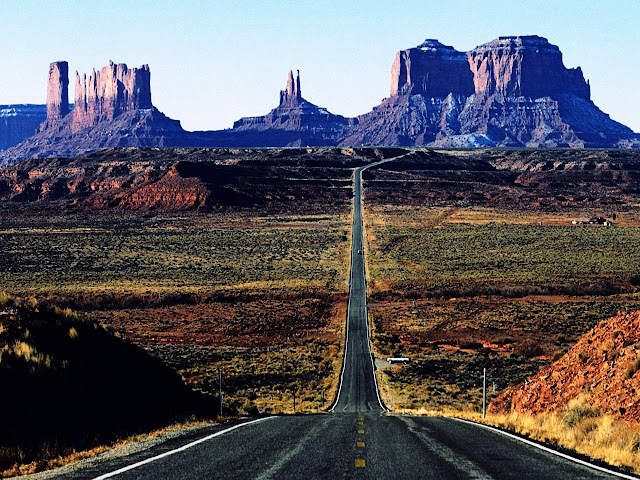 Photo paradiseintheworld.com
The new drought stats are in and they don't look good for the Grand Canyon State.
As of May 24th, 97% of Arizona is in severe drought.
Extreme drought now covers 73% of the state, which is up 10% in the last week.
16% of Arizona is classified under exceptional drought, which is the worst drought category.
The exceptional drought has increased 6% in the last week, covering an area stretching from far northeast Maricopa County to the Four Corners.
The increase comes as no surprise, considering how dry the state was this Winter and Spring. According to 4WARN Meteorologist Jeff Beamish, Tucson's rainfall deficit dating back to October 1st has increased to 2.83".
May 23rd marked the 84th straight day without measurable rainfall in the Old Pueblo, which is the city's longest dry streak since 2005.
Latest stats from NOAA indicate southern Arizona needs over a foot of rainfall between now and the end of September to eliminate the drought.
While the Climate Prediction Center is forecasting a slight chance for above average Monsoon rain, it's highly unlikely 12"+ of rain will happen.
Dating back to 1895, Tucson has only recorded two Summer storm seasons with a foot or more of rainfall.