A G1-class geomagnetic storm is underway as our planet enters a fast-moving stream of solar wind which is bombarding the Earth's magnetosphere which was ejected from a coronal hole on our Sun last Saturday.

Click on image to enlarge
According to Spaceweather.com, the solar wind is flowing from a canyon-shaped hole in the sun's atmosphere spewing a stream wide enough to engulf Earth for another 24+ hours. Arctic sky watchers should remain alert for auroras.
Three days ago the enormous canyon-like hole (coronal hole) opened up in the Sun's atmosphere, since then three major quakes have struck Papua New Guinea and another rocking Indonesia, all four quakes where along the volatile Ring of Fire.
So far this year 22 major earthquakes have been recorded on our planet, 21 of them have occurred during coronal activity on the Sun and 18 of them has been around the very volatile Pacific Ring Of Fire. 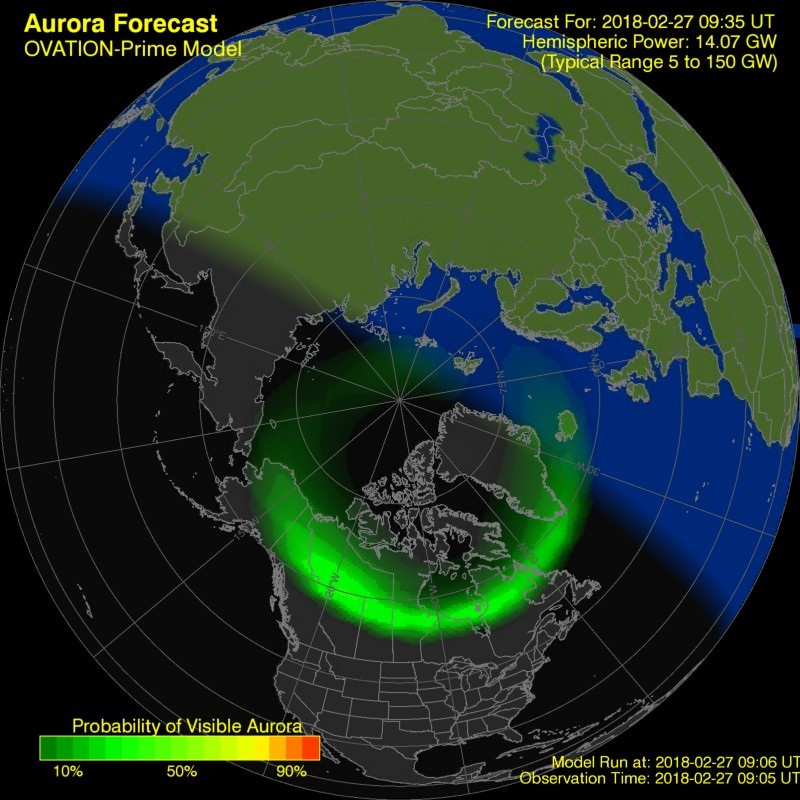 The solar wind is flowing from a canyon-shaped hole in the sun's atmosphere spewing a stream wide enough to engulf Earth for another 24+ hours. Arctic sky watchers should remain alert for auroras through Feb. 28th. 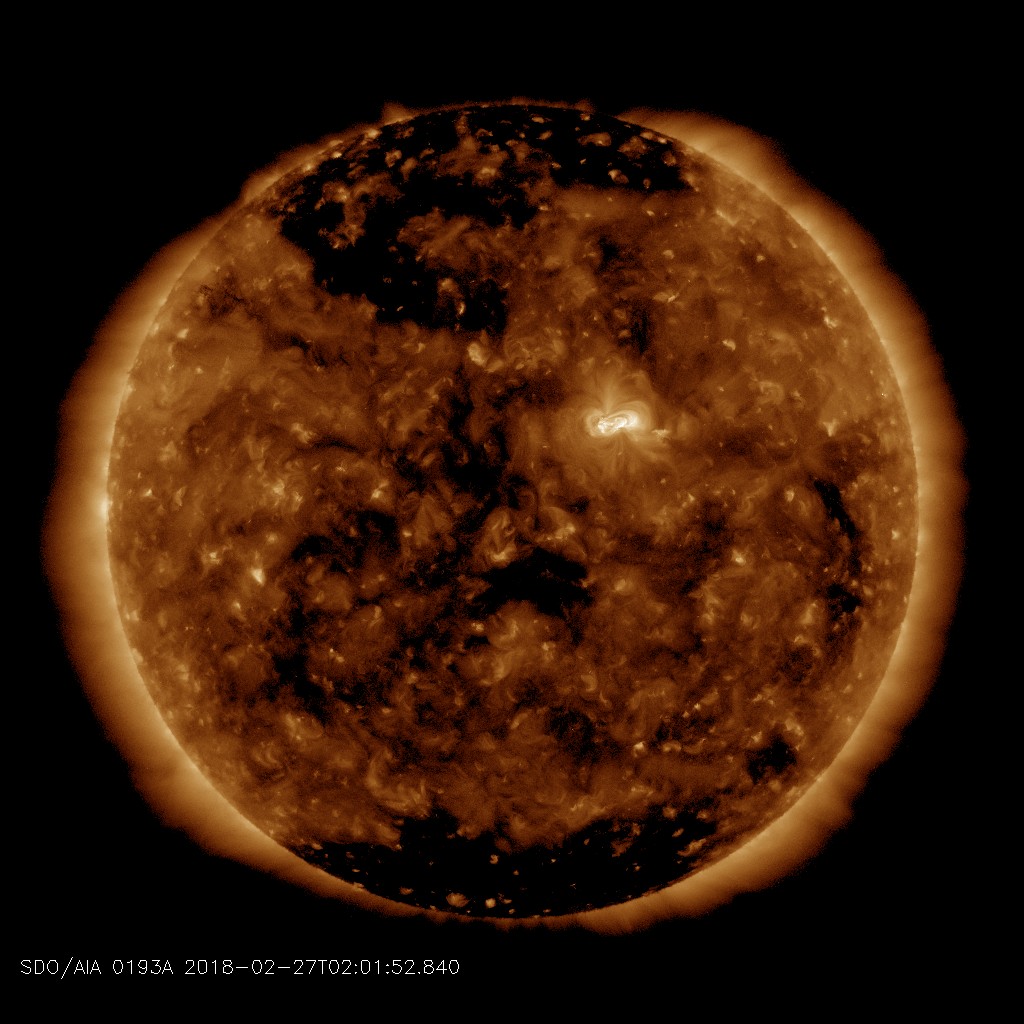 Earth is entering a stream of solar wind flowing from the indicated coronal hole. Credit: SDO/AIA
However, the large coronal hole is turning away from Earth and weakening.