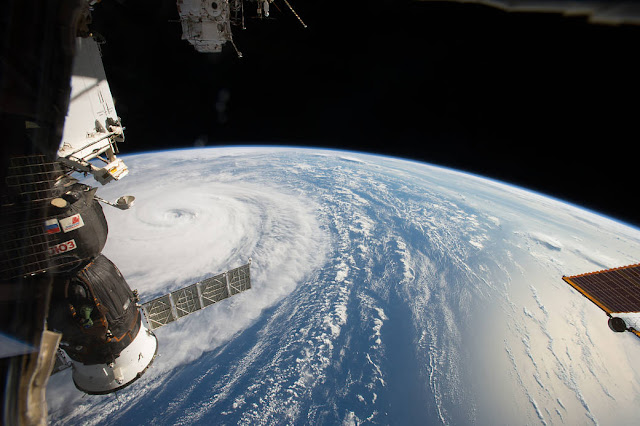 xx
Typhoon Noru will approach southern Japan this weekend before turning northward and threatening South Korea early next week.
While the exact track remains unclear, impacts to southern Japan, the northern Ryukyu Islands and South Korea appear likely, according to Accu weather.
Noru has already been on a long journey across the West Pacific.
Noru formed on July 20, then reached super typhoon status and became the strongest tropical cyclone on the planet so far this year on July 30.
Despite weakening from its peak strength, residents and visitors to southern Japan and South Korea should be on high alert for impacts from Noru as early as Friday night.