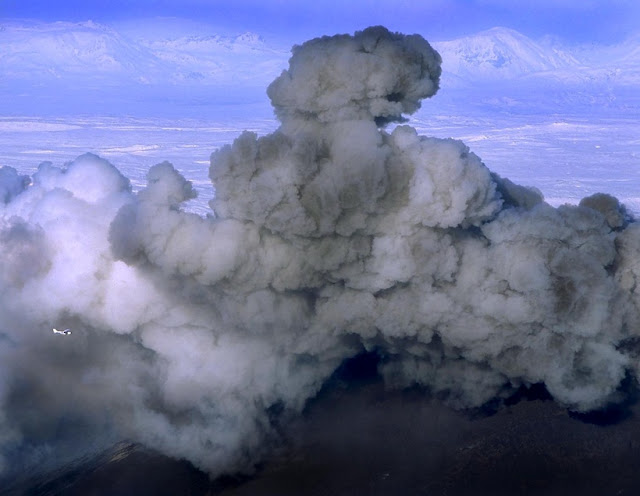 Photo villasanignacio.com
A large group of tourists had to be evacuated today from the Poas Volcano as a precaution due to the increase in the gases emanating from the volcano.
According to the park rangers the evacuation took place at 1 p.m. as a preventive security measure due to strong emanation of gases.
Some of the tourists complained about eye and throat irritation caused by the smell.
The volcano has been presenting more activity since last Saturday, the fumaroles are active and the temperature has risen
The volcano has also registered several small phreatic (steam-driven) explosions; these occur when underground water is heated by magma or hot rocks.
On Thursday touristic guides and park personnel confirmed the presence of a new fumarole in the crater of the volcano, they also confirmed a change of color in the main lake.
The Poas Volcano is one of Costa Rica's active volcanoes, it has become common that it presents peaks of activity as it did in July of last year.
Volcanologists have been taking samples and monitoring the activity.
The park will remain open for visiting tourists but the park authorities may order evacuation of the same in the presence of events like the one occurred today.