New Zealand city of Christchurch in path of massive out of control wildfire: Hundreds of residents to evacuate! flames 20 meters high 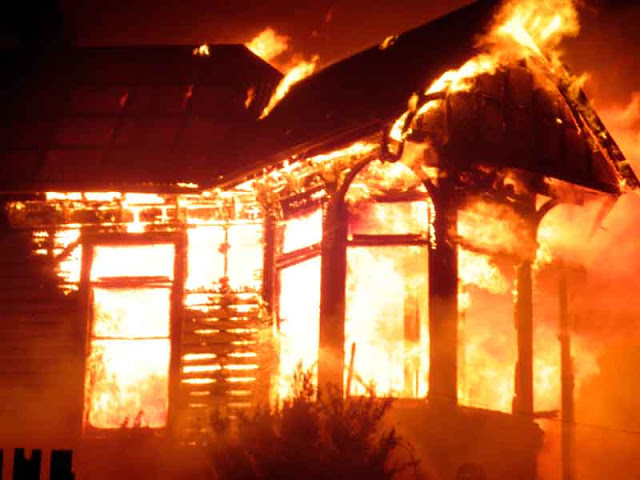 Photo robsimple.wordpress.com
A local state of emergency was declared on Wednesday in the New Zealand city of Christchurch as wildfires threatened its suburbs and forced hundreds of residents to evacuate.
"It's gone from being a rural fire on the boundary between a city and a district, now to a city response being required,"
Christchurch Mayor Lianne Dalziel stated during an interview with Radio New Zealand.
"Every window you look out of ... you can just see the pall of the smoke."
Prime Minister Bill English reportedly announced that the New Zealand Defence Force is on standby, stating the fires are now "disturbingly close" to communities.
The Christchurch Civil Defence Emergency Operations Centre has been reactivated to assist in evacuations.
The Mayors of Christchurch City and Selwyn District on New Zealand's South Island made the decision to declare the state of emergency.
Residents of an outlying suburb of Christchurch were evacuated from their homes from 3am on Wednesday morning as wildfires on Port Hills threatened to engulf them, with further evacuations occurring throughout the day as the fires continued to burn.
Approximately 200 to 300 residents have since been affected by the evacuations, while tens of thousands of Christchurch homes suffered a power loss in the afternoon with the possibility of more power outages until the fires have been extinguished.
Fire services have been battling the blazes since Monday evening when two separate fires broke out. The situation worsened after a change of wind direction flared up the fire overnight on Wednesday, pushing the flames in the direction of houses and burning roughly 50 hectares of land in the process. Dry, windy weather conditions have made the situation challenging for fire-fighting services, with flames 20 meters high reportedly being recorded.
It has been reported that approximately 650 hectares of land has been burned since Monday.
Local media reported that the fires are expected to continue for another 48 to 72 hours with fire-fighting services concerned the fire may become too volatile to contain.
Smoke dominated the skyline in Christchurch on Monday afternoon, prompting the Canterbury District Health Board to issue health advice.
Local media reported that Civil Defence and Defence Minister Gerry Brownlee has advised the media that a liaison officer from the New Zealand Defence Force has been deployed to work alongside the Selwyn Rural Fire Authority to provide support and logistical advice, while equipment, aid and manpower will also be deployed.
Twenty firefighters and 15 helicopters have been enlisted to help fight the blaze.
A former member of the New Zealand Special Air Service died on Tuesday after his helicopter crashed into Port Hills while fighting the blaze.