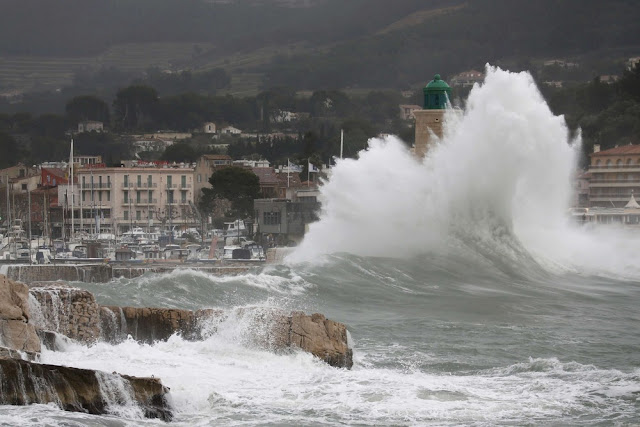 Storm Doris left a tragic trail of devastation in its path after battering Britain with winds of almost 100mph, as one woman was confirmed dead and many more were left fighting for their lives.
The 29-year-old woman was killed by rotten wood blown off a building by the swirling winds outside a Starbucks coffee shop in Wolverhampton city centre, prompting more than a dozen horrified onlookers to call 999.
A girl was left with life-threatening injuries after a ceiling collapsed in a school sports hall in Milton Keynes, while in Aldgate, London, dramatic footage showed a woman receiving emergency treatment after also being struck in the head.
Two pensioners aged 70 and 80 were fighting for their lives in hospital after suffering neck injuries when a tree crashed onto their car while driving near Church Stretton in Shropshire on Thursday morning. 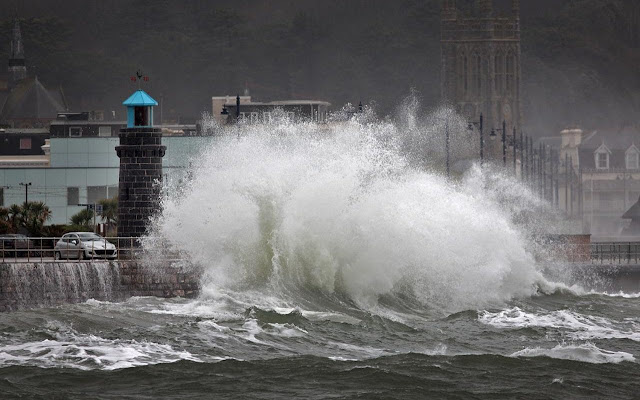 Doris gathered in pace over Britain, with a 94mph gust recorded at Capel Curig in North West Wales as the storm made its way east, and 56,000 homes were without power in the Republic of Ireland.
A harrowing video showed its capability to transform everyday objects into lethal projectiles, as a woman was filmed lying face down and motionless while receiving urgent medical attention in Aldgate, after being injured by debris in the storm.
Mustafa Khan, who witnessed the aftermath while sat on a bus, said: 'It's ridiculous how this can happen in the middle of London.
This is not supposed to be a major, major storm, everyone was going to work.
'We should have been told it was going to be this bad, I would have thought twice about leaving the house if I'd have known it was going to be this dangerous. 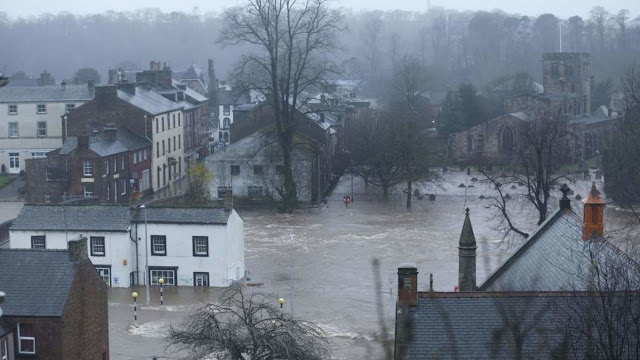 'I have little brothers who were walking to and from school today and I was really scared for them, when I saw everything that was happening today.'
It later transpired a second woman had also been hurt in the same incident.
A London Ambulance Service spokesperson said: 'We were called at 1:30pm to reports of an incident on Commercial Street, E1.
'We sent two ambulance crews to the scene, with the first of our medics arriving in six minutes.
We treated two woman at the scene for head injuries and took them to hospital.'
Following the woman's death in Wolverhampton, witness Rebecca Davis, 40, walked past and saw a woman aged 'between 20 and 30' receiving CPR having been apparently hit by a piece of roof which had fallen off a building.