Snowmageddon! City of Boise declared a state of emergency after a record-setting snowfall this week! Temperatures hitting minus 42 degreesF in parts of Idaho 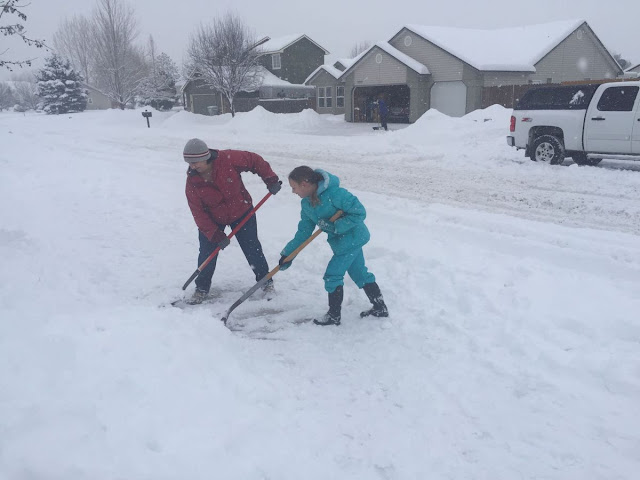 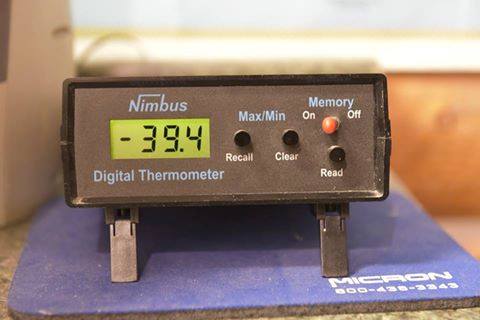 After a record-setting snowfall this week, the City of Boise is stepping up efforts to clear snow from streets and sidewalks in downtown Boise.
"I was at the window waving at the snow plow guy today like thank you!" said Assistant Manager of Walla Walla Clothing Company Kimberly Miner.
"It's great." With the help of city-owned plowing equipment downtown Boise can work its way back to normalcy after a not so normal start to winter.
Thursday afternoon, Boise Mayor Dave Bieter declared a state of emergency to free up funds that will help pay for the work.
"It's largely an administrative act that allows us to bypass our typical purchasing procedures in order to immediately put resources into play in the event that we do need them," said Mike Journee, spokesman for the mayor's office.
Boise officials are using city resources from places like the Parking Service and the Parks and Rec. Department. Journee says they have 10 crews of four people clearing the streets, sidewalks, and public transportation areas.
"We are not equipped for a major snow event like this," said Journee.
"ACHD is the primary agency responsible for street maintenance in the city of Boise."
Journee also says it's difficult to prepare for something you haven't experienced in decades, so they're chipping in.

Another concern residents will now have to face is possible flooding that could potentially be devastating to the Southeastern part of the state.
Officials have been quick to remind residents that back in 1997 the state experienced similar weather conditions that led to serious flooding.
With temperatures expected to rise on Sunday, the Idaho Office of Emergency Management says that they've upped their awareness level due to just how likely we are to see flooding.
As of right now, the Snake River and American Falls Reservoir are at the highest risk for flooding. Those living in the surrounding areas are urged to keep emergency kits in both their homes and cars.

I live in Boise and this article is accurate. 2" more inches expected this Saturday.

The Indian hill stations receive Season’s first snowfall, tourists rush to Mussoorie. According to the hotel managers from dhanaulti resorts, tourists from Dehradun, Saharanpur and Delhi rushed to Dhanaulti and other parts that were covered with a white mantle.