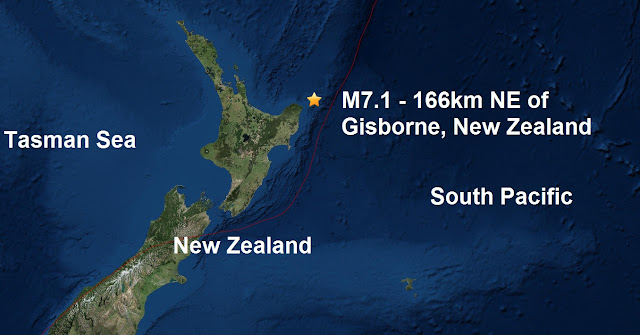 No Tsunami Warnings, Advisories or Watches are in effect
A massive magnitude 7.1 - strikes 166km NE of Gisborne, New Zealand, it is the 5th major quake in one week.
This evenings event is the 1st major quake of September and the 95th of 2016
Todays quake was not unexpected, see below. 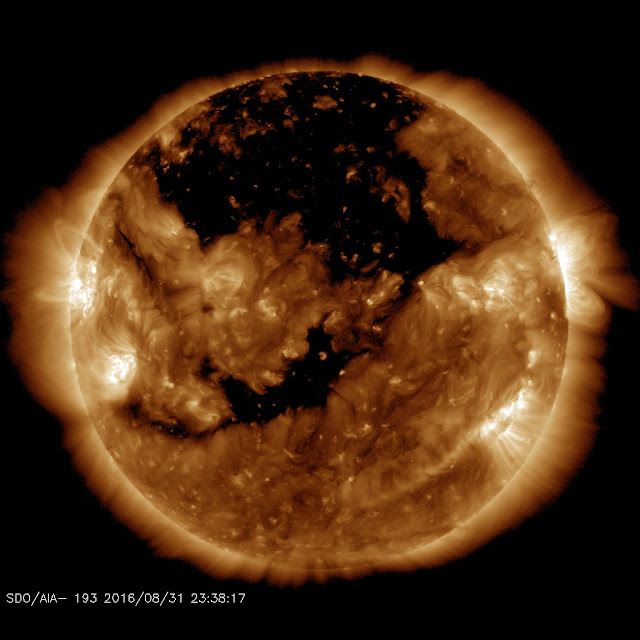 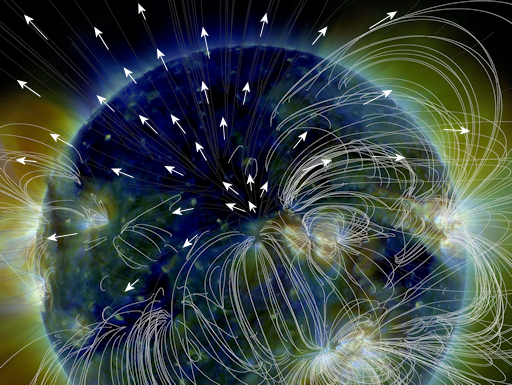