Signs and Wonders! '2s'day, 2/22/22— Here we go again—Nearly 80 years since war in Europe, do we really need another 70-85 million deaths, the estimated count of WWII? The West has responded by promising to bomb the crap out of Moscow... with economic sanctions! 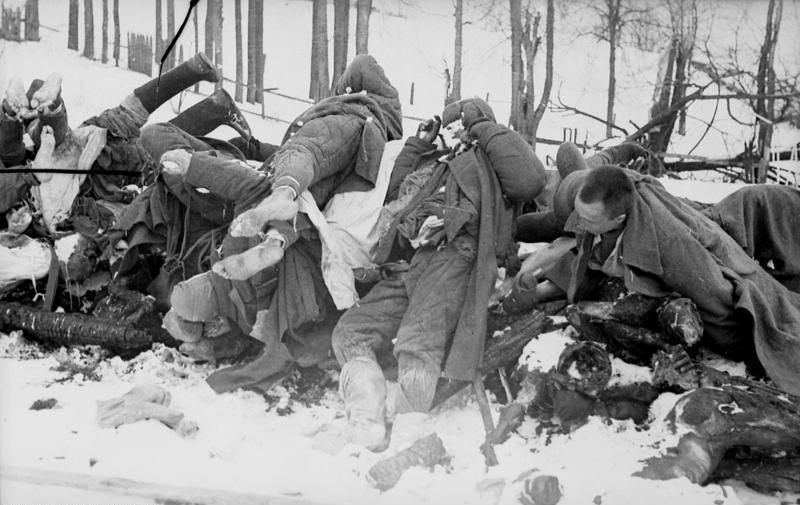 Time and tide wait for no man, in fact, if mankind is still here in 130 years—All 7.9 billion of us living on the planet at this moment will all be gone. So it's kind of ironic I guess, on this "day of all days,—2/22/22, a stroke of incredible arrogance and lunacy has been committed by a narcissistic psychopath. President Putin who is inappropriately called a world leader, (that is one hell of an oxymoron) has invaded his neighbour—The Ukraine. I can think of 20 million reasons why this is a dumb move, that's the number of Russian civilians and military personnel killed in WWII, do these people ever learn? I guess not. The West has responded by promising to bomb the crap out of Moscow... with economic sanctions!

If Putin had bothered to observe important events happening all around him, like a world leader should—He would have noticed, Ireland, the UK and parts of Europe have just suffered three 100 year occurring storms in the last three days for the second time in three years. Dead birds have been falling out of the sky all over the planet and billions of fish have been washing up dead on beaches around the world.

He would have witnessed the second highest number of major quakes (mag 6 or higher) recorded in the first 22 days of a year (26) rocking the Pacific Ring. The highest was last year, with 28... A volcano explosion in the South Pacific which was thought to be the 4th or 5th most powerful eruption ever. 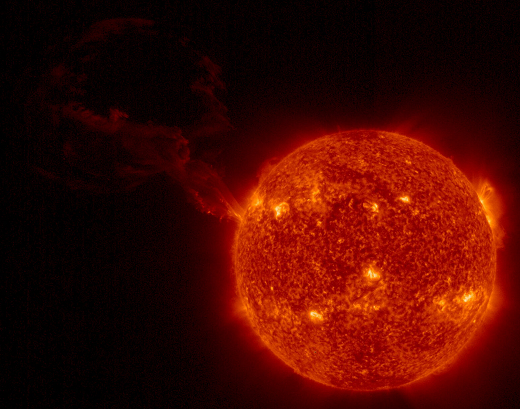 Solar Cycle 25 is heating up after NASA and NOAA told us it would be a quiet affair, it's not. New sunspot counts from NOAA confirm that the young solar cycle is outperforming the official forecast. The monthly value at the end of January 2022 was more than twice the forecast, and the highest in more than 5 years. An X-class flare in January could have caused insurmountable damage to Earth's electronic systems had it hit our planet but—Luckily, missed. Another solar flare spotted last week and filmed by ESA is thought to be the biggest ever captured in a single view, if this solar flare had hit Earth we would have been knocked back into the Stone Age!

Another problem which Putin should be worried about is Bird Flu which is causing havoc from the US to China. Swine fever is also knocking on Putin's doorstep.

And while the world understandably looks toward the Coronavirus and the social and political problems of Russia and the Ukraine, global warming, or climate change, whatever you want to call it is being entirely forgotten. However, exceptionally prolonged heatwaves have been causing havoc in Northern Siberia. On the 20th of June last summer, a temperature of 38 deg C (100F) was recorded in the Russian town of Verkhoyansk, which is supposed to be one of the coldest cities in the world.  Putin's  Arctic is heating more than twice as fast as the global average, impacting local populations and ecosystems and with global repercussions as out-of-control- country-sized wildfires burn every summer. Russia has already recorded its warmest start to any year on record! Shouldn't a world leader be fixing these problems instead of Goose marching into his neighbours front living room?

Mr Putin, it's  '2s'day 2/22/22, nearly 80 years since war in Europe, there is enough destruction going on, do we really need another 70-85 million deaths, the estimated count of WWII?