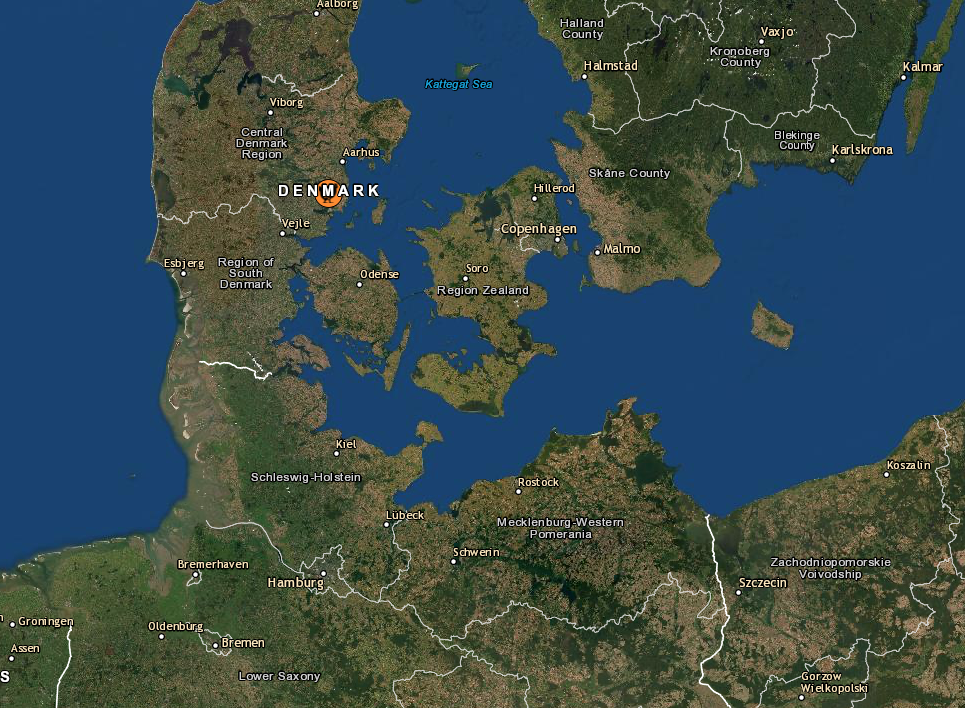 According to reporting from the Anadolu Agency, animal health authorities in Denmark detected the bird flu outbreak on 1 January as part of the country's farm surveillance efforts. Around 9,000 birds will be culled to prevent the spread of the virus. Animal health authorities are asking poultry farmers and bird keepers to adhere to strict biosecurity measures and to prevent contact between domestic birds and wild birds.