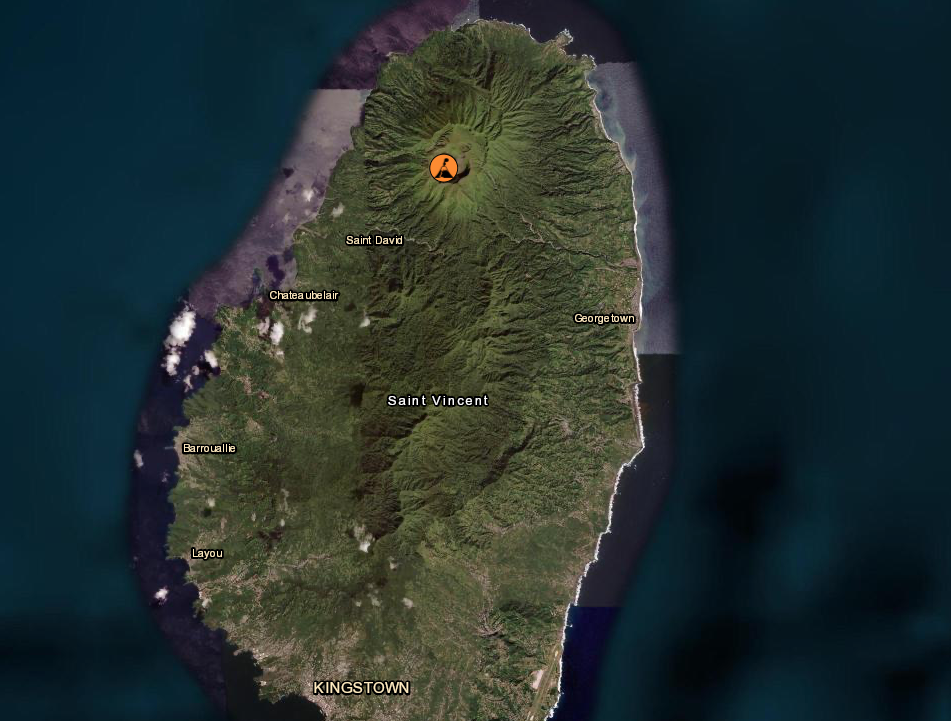 Residents of two eastern Caribbean islands have been advised to evacuate their homes after volcanoes that have been quiet for decades came to life. Officials issued alerts in the island chain of St. Vincent and the Grenadines, home to more than 100,000 people, as scientists scrambled to study the renewed activity. The government raised the alert level to orange for La Soufriere volcano, indicating it could erupt within 24 hours, and recommended that people living nearby leave their homes immediately.

La Soufriere began spewing ash along with gas. and steam, in addition to the formation of a new volcanic dome caused by lava reaching the Earth's surface, the Caribbean Disaster Emergency Management Agency said. A La Soufriere eruption in 1902 killed more than 1,000 people. Authorities on the Caribbean island of Martinique, a French overseas territory, are also observing Mount Pelee volcano after tremors became more frequent last month. In December, authorities issued a yellow alert due to seismic activity below the mountain, the first such alert issued since the volcano last erupted in 1932, Fabrice Fontaine of the Volcanological and Observatory declared.
Being carefully monitored
Scientists have said that the simultaneous increase in La Soufriere and Mount Pelee activity is unrelated. According to experts, the activity is evidence that magma lurks underground and seeps to the surface, although scientists still don't have a very good understanding of what controls how quickly that happens. Seventeen of the 19 active volcanoes in the eastern Caribbean are located on 11 islands, with the remaining two underwater near the island of Grenada, including one called Kick 'Em Jenny that has been active in recent years.
Vocano Eruptions 2021
Front Page
at January 06, 2021