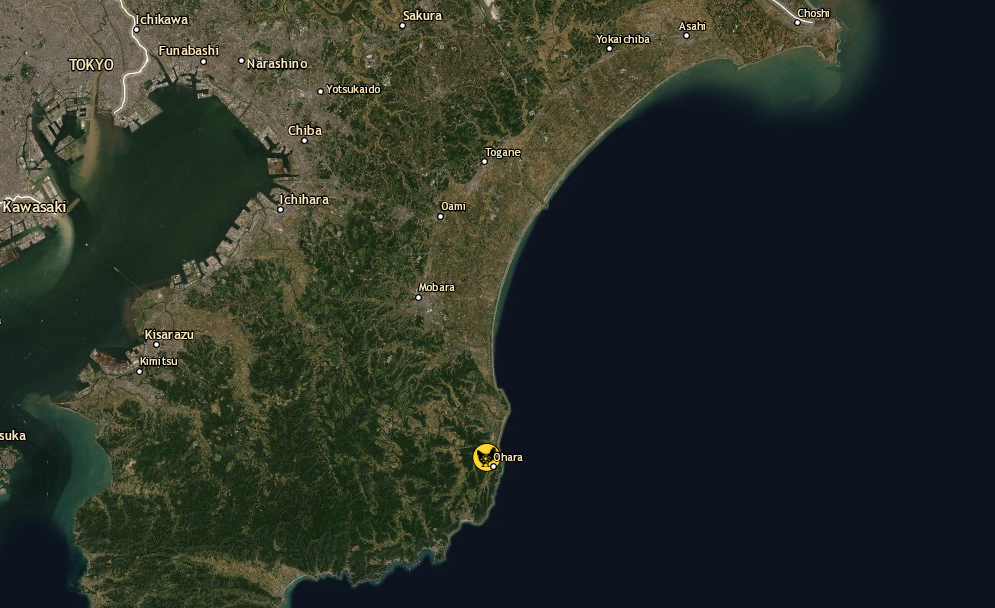 Japanese authorities have begun slaughtering more than 1 million chickens at an egg farm in eastern Japan after a bird flu outbreak was discovered. Chiba Governor Kensaku Morita asked the Defence Ministry to send soldiers to help cull the 1.16 million chickens and bury them in the city of Isumi, 80 kilometres south-east of Tokyo, in the first culling operation in eastern Japan this season.

Morita vowed to contain the outbreak as early as possible. Workers at the farm found that about 220 chickens were dead on Wednesday and reported this to local government officials. It is the nation's 32nd outbreak of avian influenza this season, with the government culling more than 4.6 million chickens in total. The latest outbreak has hit 13 prefectures, according to the Ministry of Agriculture, Forestry and Fisheries.

Earlier this week the disease control authorities in central China's Hunan Province confirmed a human infection case of the H5N6 bird flu virus. The infected person contracted the virus at a live poultry market in Ningyuan County in the city of Yongzhou and tested positive for H5N6 on Saturday, the provincial centre for disease control and prevention said on Monday. The patient is being treated in the ICU ward of a hospital in Ningyuan County and has stable conditions, but still cannot be removed from the ventilator.