A Turkey farm in northern England is the latest victim of the quickly spreading H5N8 strain of avian flu just weeks before Christmas: 10,500 birds at the farm would be humanely culled to limit the spread as cases increase throughout Europe and Asia 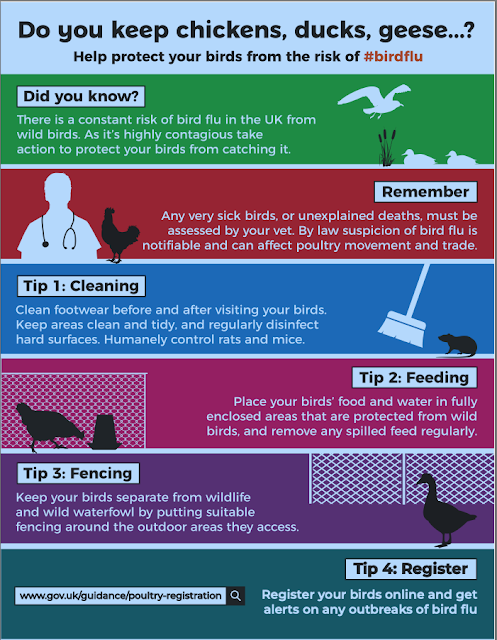 BIRD flu has been found at a turkey farm in northern England just weeks before Christmas. The Government said all 10,500 birds at the farm would be humanely culled to limit the spread of the H5N8 strain and the risk to public health was very low. A detailed investigation is now underway to determine the source of the outbreak and a 3km and 10km Temporary Control Zone has been put in place around the infected site to limit the risk of the disease spreading.