Mystery deepens around Russia’s north-eastern Kamchatka region: Water taken from the Nalycheva River had no sign of life: Scientists discovered that nearly 100 per cent of all organisms living on the seabed of the peninsula’s Avacha Bay has died: Officials claim situation set to worsen 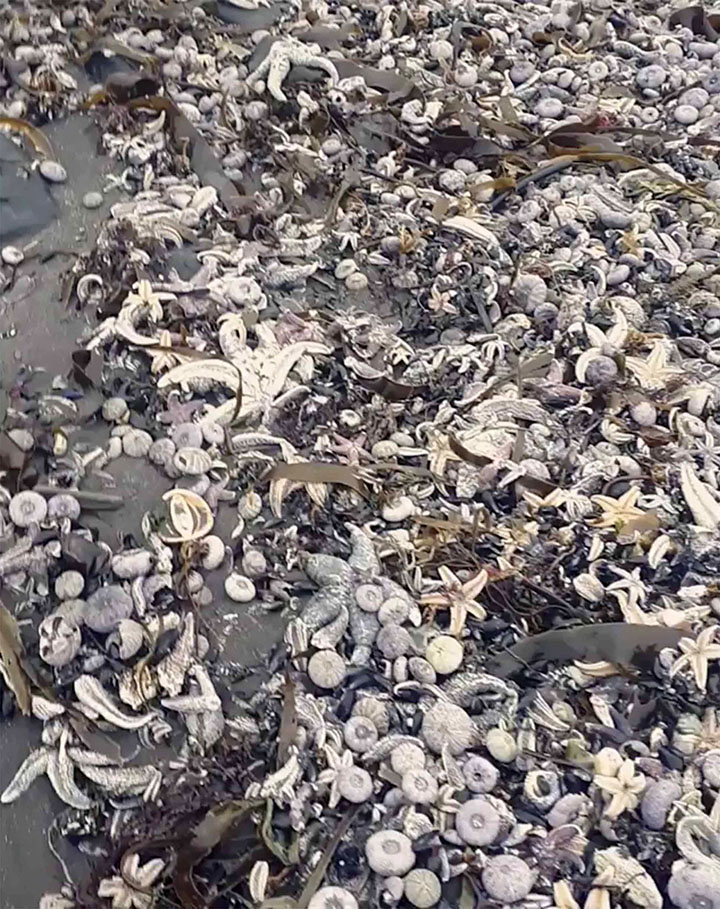 Earlier last week thousands of marine life began washing up around Russia’s north-eastern Kamchatka region. The first signs that something was wrong began at the picturesque Khalaktyrsky beach, a popular tourist and surfing spot, became apparent when people started to develop symptoms after taking a dive in the ocean. “For weeks now, all surfers have been experiencing eye problems after coming back from the water,” Yekaterina Dyba, an administrator at a local surf school, wrote on social media on Thursday. She added that the swimmers felt “a decrease in vision,” as well as fever, nausea, and a sore throat.

Now the mystery has deepened as shocked officials have learned that the death toll in the oceans around Russia’s north-eastern Kamchatka region have increased sharply after scientists discovered that nearly 100 per cent of all organisms living on the seabed of the peninsula’s Avacha Bay has died. According to RT, the alarm was raised last weekend when piles of sea life began washing up on Kamchatka’s beaches. Pictures of dead octopi, crabs, and starfish went viral on Russian social media, and local surfers reported that they’d experienced problems with their eyes after being in the water.

Now, the latest revelations seem to have confirmed ecologists’ worst fears. After studying the water of the Avacha Bay, researchers discovered that 95 per cent of benthos organisms have died. Benthos is the term used for sea life that lives on, in, or near the seabed. “Some large fish, shrimps, and crabs have been preserved, but in very small numbers,” said Ivan Usatov, a researcher at the Kronotsky Nature Reserve and the Pacific Institute of Geography.

According to Usatov, water taken from the Nalycheva River had no sign of life, and samples from in Cape Nalycheva were uncharacteristically dark with a “brown foam.”

Information published by Kamchatka’s government suggests that the ecological situation in the region is only likely to worsen. Of the surviving animals, many more will die out due to a disruption in the food chain – especially those fighting to feed on what is now just five per cent of remaining benthos.

“After diving, I can confirm that this is an environmental disaster,”said Alexander Korobok, an underwater photographer. “The ecosystem has been damaged significantly, and this will have quite long-term consequences since everything in nature is interconnected.”

Underwater exploration even affected Korobok personally; he suffered from a burned mucus membrane.

On Monday, Kamchatka’s governor Vladimir Solodov named man-made pollution, natural phenomena and seismic activity as possible explanations for the ecological disaster. As yet, nobody knows what the cause is, but the results of lab tests are expected soon.

Kamchatka is located in the Far East of Russia, along the Pacific Ocean. Famous for its beautiful beaches and pristine nature, it has over 100 volcanos and is included on UNESCO’s World Heritage List. 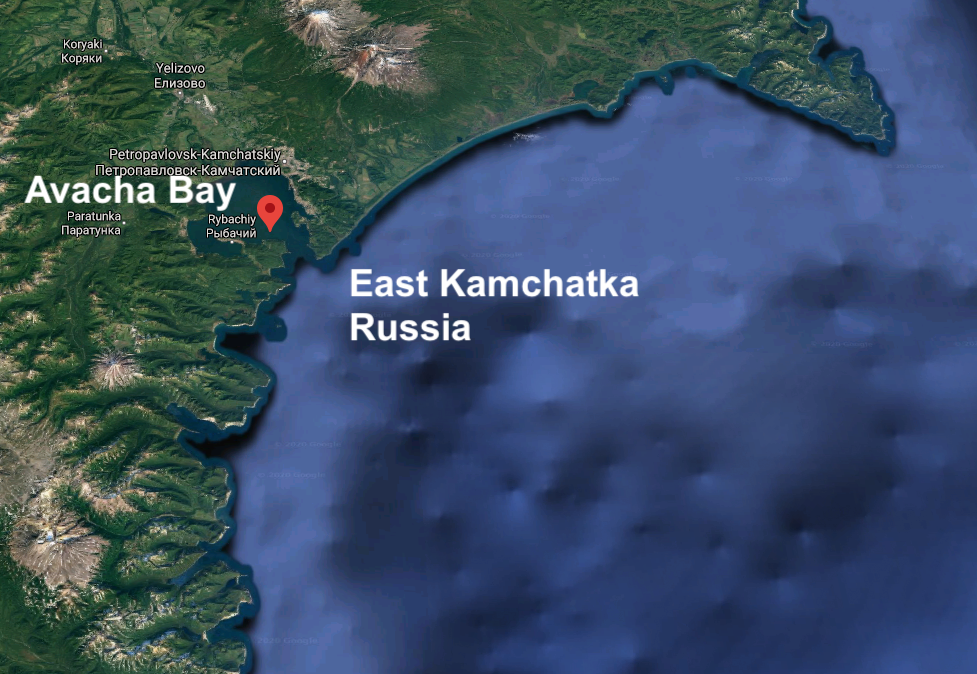