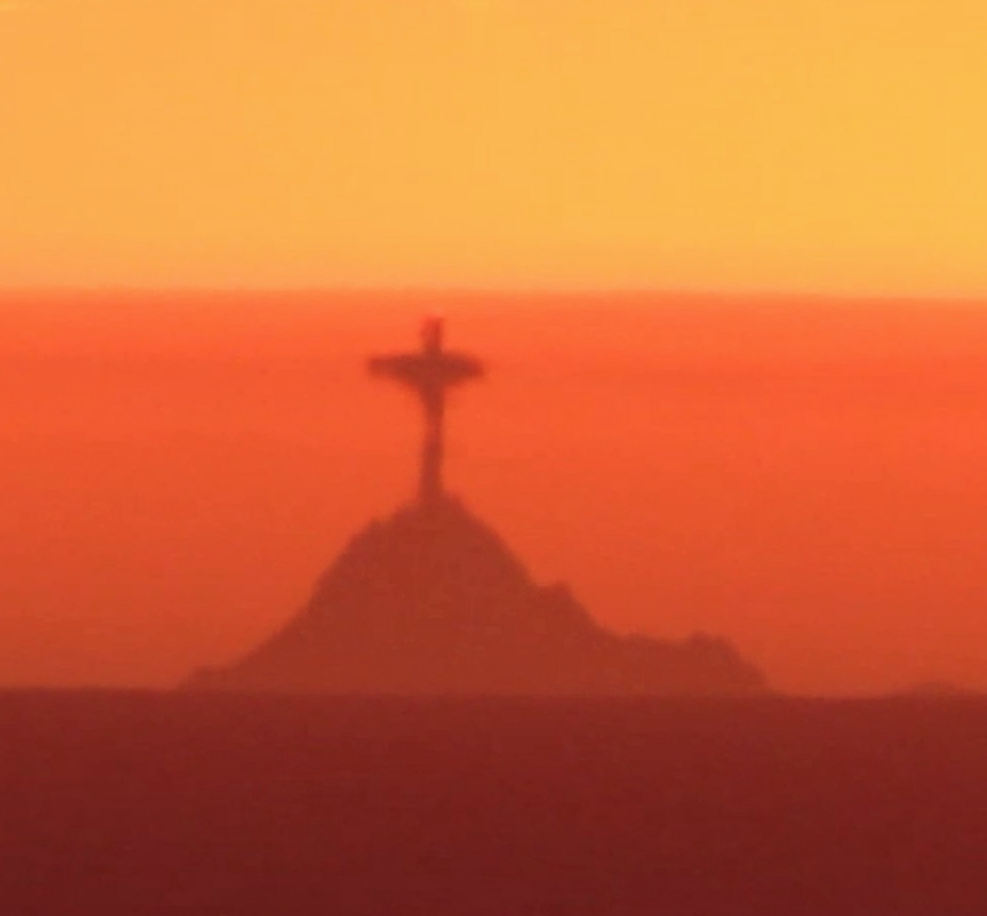 The Chinese can't even build non killing escalators. They tried playing with a virus in a lab, look at what they did! They're dog eating idiots!