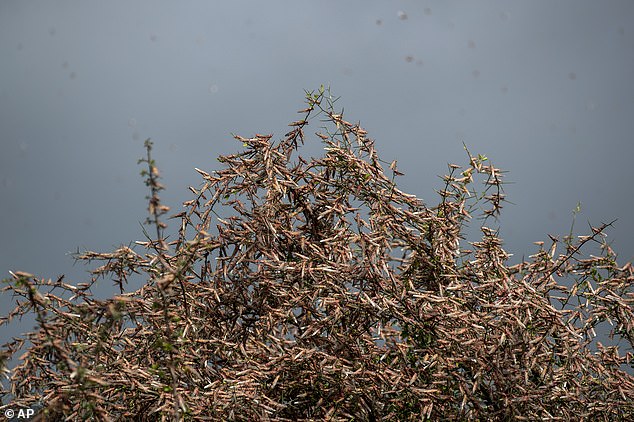 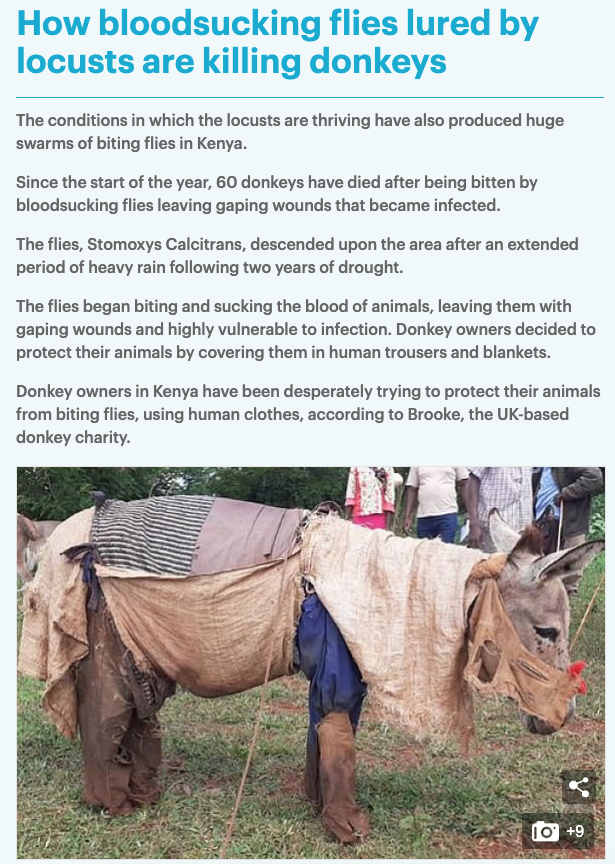 Environment 2020
Front Page Headlines
Posted by Gary Walton at 8:38 am