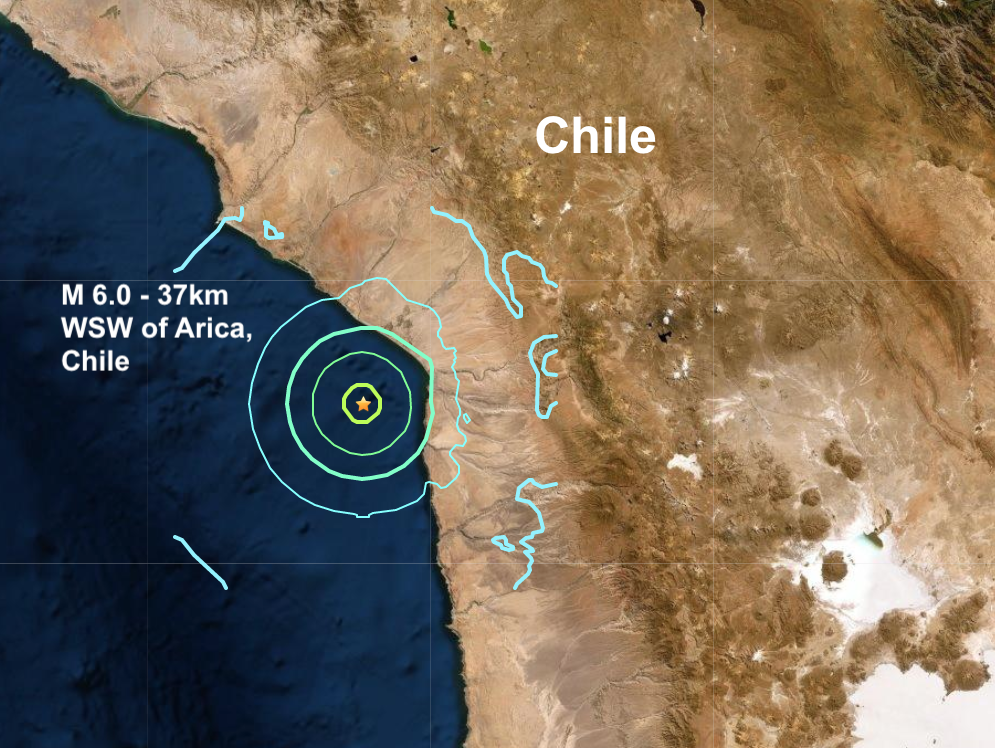 USGS
A shallow, magnitude 6.0 - 37km WSW of Arica, Chile according to the USGS. It is the second major quake of December after the magnitude 6.0 Earthquake rocked the Aleutian Islands,.

The number of people living near areas that could have produced landslides in this earthquake is low, but landslide damage or fatalities are still possible in highly susceptible areas.

Today's quake was the 133rd major quake of 2019, with most of them striking The Pacific Ring Of Fire, see map below. 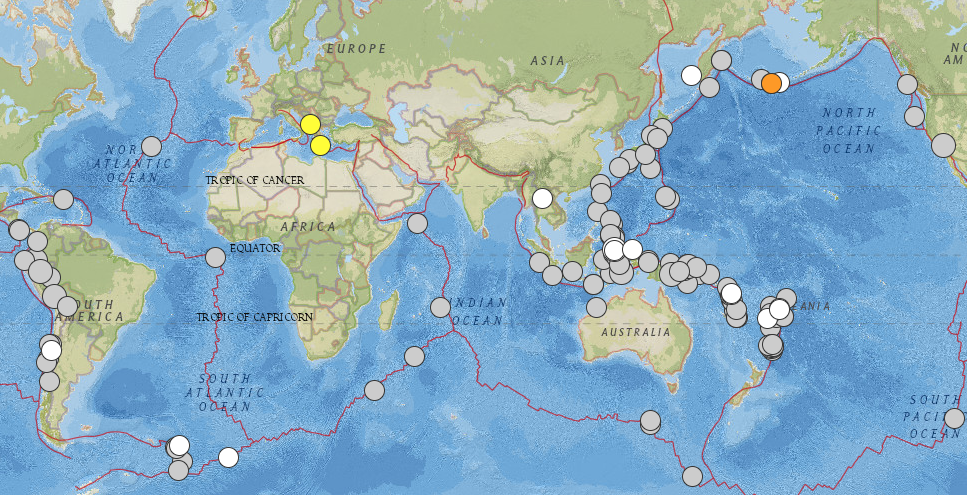