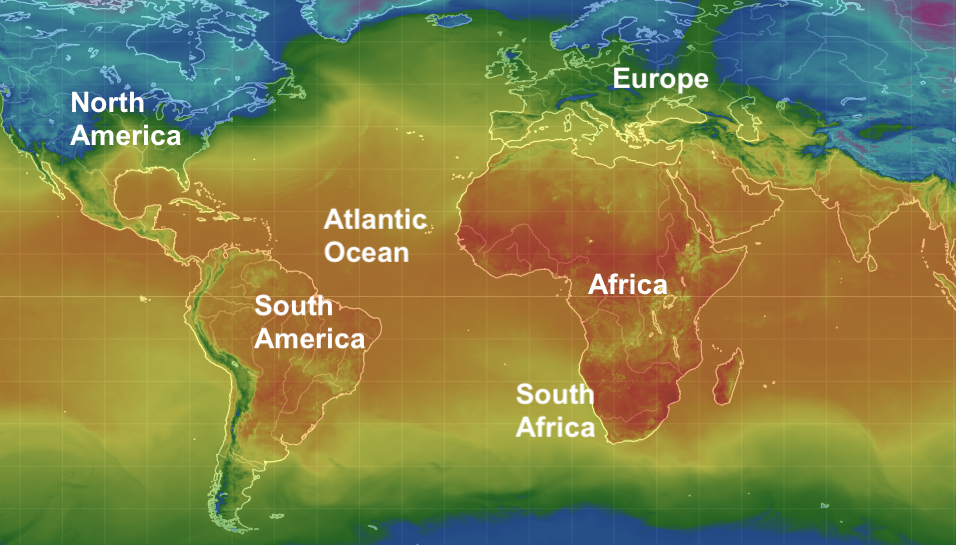 Drought-hit South Africa is bracing itself for a fresh heatwave leaving farmers to worry about the effect on this season's crops, which has a familiar ring to stories from all around the world in 2019. According to Saw's many parts of the country reached temperatures in the mid-40s (113 deg F) which are abnormally high temperatures. The South African Weather Service (SAWS) says the heatwave conditions persisting throughout the country are set to continue until next week Tuesday.

The heatwave will bring extremely high fire danger conditions to the Northern and Eastern Cape Provinces, northern parts of the Western Cape as well as the western and southern parts of the Free State and North West province. In particular, during these fierce conditions, it's the wildlife which suffers the most.