Dorian! Critical supplies sat undistributed: Some were stolen: Dollars didn't end up in the hands of the poorest and most in need, but with the politically connected and well off. 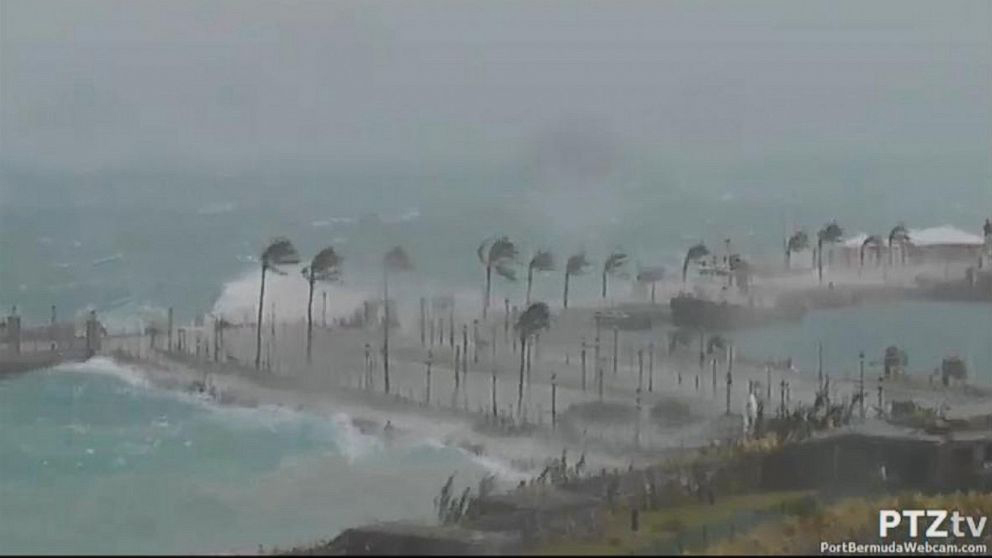 They're a sister island chain to Florida, linked by history, geography, business, tourism - plus family ties and heritage. Yes, a whole lot of partying, a whole lot of profiting has gone on between us, too. And now, the people of the Bahamas need us. Even as it skirts our coast, it's safe to say Florida seems to have been spared from the worst-case scenario, but catastrophic Hurricane Dorian has utterly devastated the Bahamas.

The hurricane made landfall on the chain of beautiful, vulnerable islands as a Category 5, the storm hovering over Grand Bahama for a day and a half, spinning a deadly combination of wind and surge that flat-lined homes, businesses, and turned yards into oceans of waist-high water. The devastation caused by 165-mile-per-hour winds and storm surge as high as 23 feet we're seeing on video from places like the Abacos and is reminiscent of Hurricane Maria's path through Puerto Rico in 2017. The death toll stands at seven as of this writing but the death toll will increase, the storm centred 45 miles north of Freeport, continued to batter the Bahamas with the life-threatening surge as it very slowly moved northwest.

There are not only scammers out there already, but there's scepticism after what happened to some of the aid sent to Haiti, post-earthquake and hurricanes, as well as to Puerto Rico. Critical supplies sat undistributed. Some were stolen. Dollars didn't end up in the hands of the poorest and most in need, but with the politically connected. "Accountability must be at the forefront," McGee agrees. In Miami-Dade and Broward, collection points have been set up at fire stations to address a list of needs sent by the Bahamian government. The United Way is handling monetary donations, pledging that every cent will go to directly aid victims. And celebrity chef Jose Andres is already in Nassau to feed Bahamians as he did in Puerto Rico with his World Central Kitchen. This is the best side of us. We rush in with our resources - and help.

According to Reuters as many as 13,000 homes in the Bahamas may have been destroyed or severely damaged, the International Federation of Red Cross and Red Crescent Societies said, in the strongest storm ever to hit the Bahamas. Food may be required for 14,500 people in the northern Bahamas’ Abaco Islands and for 45,700 people in Grand Bahama, the U.N. World Food Program said in a statement. The preliminary estimates were based on an assessment by representatives of Caribbean nations, the WFP and other groups.

The Red Cross said more than 13,000 houses, almost 50% of the homes in Grand Bahama and Abaco, were likely severely damaged or destroyed, according to the Associated Press. The agency said some 62,000 people on the hard-hit islands are without clean drinking water, and U.N. officials said more than 60,000 will need food. "It's total devastation. It's decimated. Apocalyptic. It looks like a bomb went off," Lia Head-Rigby, who helps run a local hurricane relief organization and flew over the Bahamas' hard-hit Abaco Island, told the AP.