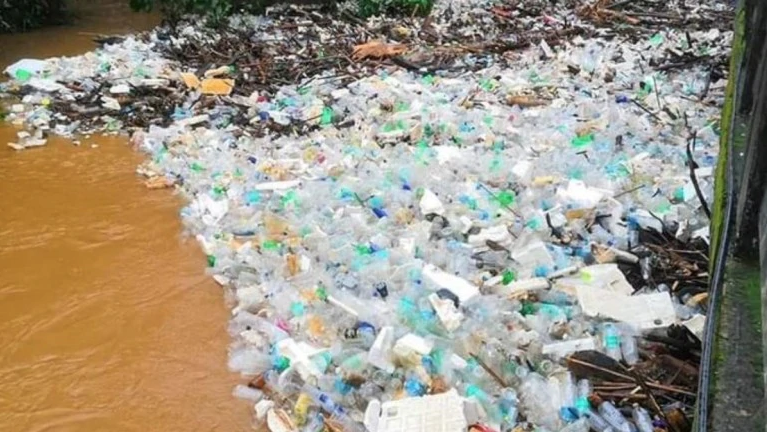 Hundreds of people have been killed in different parts of India and hundreds of thousands have been displaced after monsoon rains battered several states. Maharashtra, Karnataka and Kerala are among the worst-hit states. In Kerala, which is still recovering from the worst deluge in a century last year, 85 people have been killed since last week due to floods.250 thousand people are in relief camps. Karnataka Chief Minister BS Yediyurappa is in flood-hit Shivamogga district today, one of the worst-affected areas of the state.

Seasonal monsoon rains from June to September are a crucial lifeline for agrarian Indian society, delivering 70 per cent of the country's rainfall, but they also bring in their wake, death and destruction every year.

After the devastating floods in Bihar and Assam, it’s now the turn of five other states — Gujarat, Kerala, Karnataka, Maharashtra, and Uttarakhand — to be battered by unrelenting rain and floods. According to the Hindustan Times, at least 230 people have been killed, and 1.2 million affected in these five states. According to the weather website, El Dorado, out of the 15 places that have received most rainfall across the globe in the last 24 hours (Sunday-Monday), eight are in India. While such extreme weather conditions these days are usually attributed to climate change, there is no point blaming merely that phenomenon any more for the fallout; instead, it’s best to accept such extreme climate episodes as the new normal and find out ways to minimise their impact. One of the key reasons why floods have a devastating impact on cities and towns is because the excess water does not have enough space to drain. This is because the stormwater channels are clogged with plastic, and water sinks, such as wetlands, floodplains, or riverbeds have been destroyed by encroachments and excessive construction. The impact of such unplanned development was seen in the floods of Mumbai (2005 and 2017), Uttarakhand (2013), Srinagar (2014), Chennai (2015), and Kerala (2018). As for how plastic increases the threat of floods, one needs to just see the photograph from Palakkad, Kerala, that went viral last week. The photograph showed an area in the district full of plastic bottles and other waste materials that were brought back by the floods. While many cities have banned plastic, the implementation of the law has been very weak.