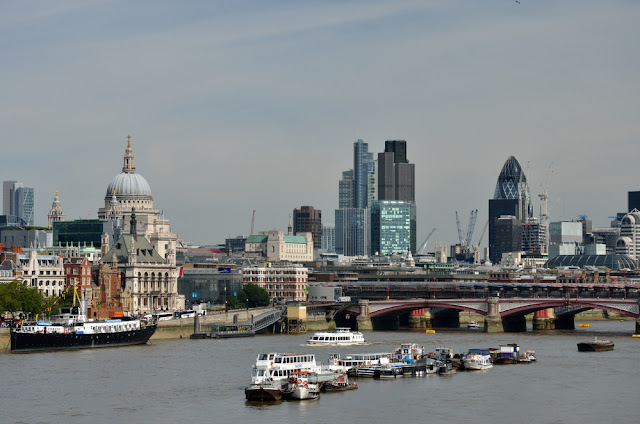 Picture The River Thames London said to be awash with antibiotics

A huge global study has revealed hundreds of the world's rivers contain "dangerous levels of antibiotics".
Research presented in Helsinki on Monday revealed that, of 711 test sites across 72 countries, 65 per cent are contaminated with the drugs.
It's the largest ever global study into the subject and bears sobering news about antibiotic resistance, a global health emergency the United Nations has said could kill 10 million people by 2050.
"It's quite scary and depressing," environmental scientist and study co-leader Alistair Boxall told the Helsinki conference.
"We could have large parts of the environment that have got antibiotics at levels high enough to affect resistance."
Pollution is one of the most common ways bacteria can build up a resistance to antibiotics, as the drugs make their way into water and soil via sewage and leaks from drug factories and wastewater treatment plants.
Rivers in Africa and Asia are the most highly contaminated in the world, with sites in Bangladesh found to contain more than 300 times the safe level of metronidazole, an antibiotic used to treat vaginal infections.
Thirty-five per cent of sites in Africa exceeded safe levels of antibiotics, with one river in Kenya containing more than 100 times the safe level.
Researchers say the drugs were so concentrated in some areas, no fish could survive.
Less wealthy countries tended to have higher concentrations of the drugs in their rivers, as local governments often don't have access to technology to clean the waterways.
Sewage was witnessed being dumped directly into the river in Kenya.
Rivers in affluent countries including the Thames in London and the Danube in Austria are also awash with antibiotics, many of which are classified as critical for treating serious infections. Samples taken from the waters of the Danube contained seven different kinds of antibiotics at almost four times the safe level.
The researchers behind the study say even rivers with relatively low levels of antibiotic contamination pose a threat, increasing the likelihood of bacteria becoming resistant to treatment.