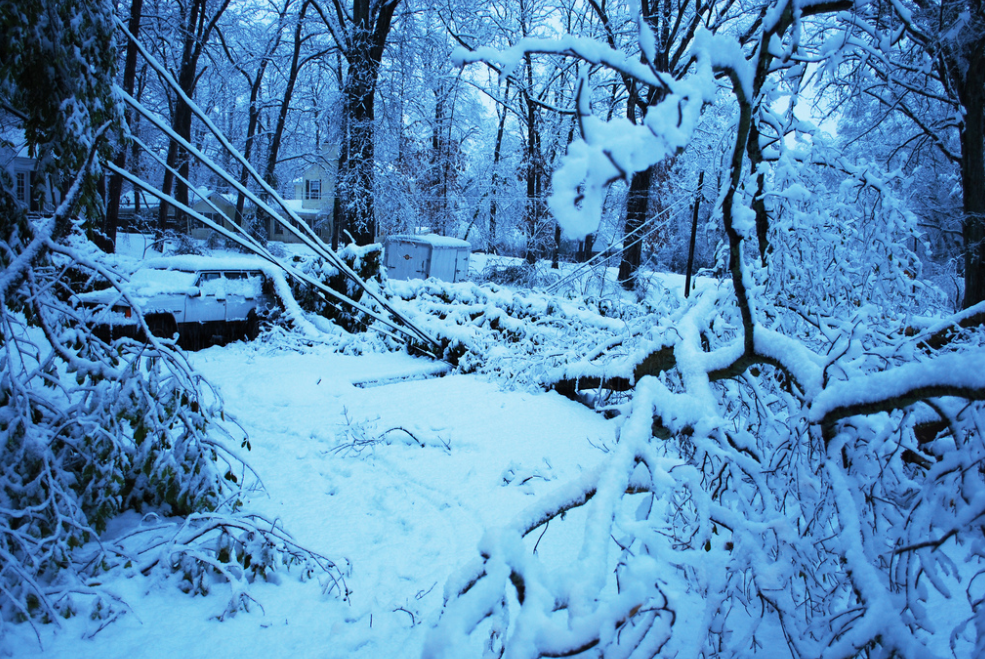 Athens awakened to blankets of snow on Tuesday thanks to a storm system penetrating the south Mediterranean.
Meteorologists have named the weather pattern causing the extreme weather conditions as "Telemachos" after the mythical son of Odysseus.
As temperatures plunged to -23 degrees C, -9 deg F, authorities closed schools and courthouses.
Transport was also brought to a standstill and power cuts were noted in many regions.
Social media was abuzz with photographs of snow covering some of the city's famed landmarks, such as the Acropolis, while children enjoyed the "snow day".
The sight of Greek beaches covered in snow dust drew the spotlight of the international media with coverage from numerous media outlets from Reuters to the Washington Post.