Ebola Europe shock! Swede is suspected of Ebola contamination and is being treated at the Uppsala University Hospital Sweden 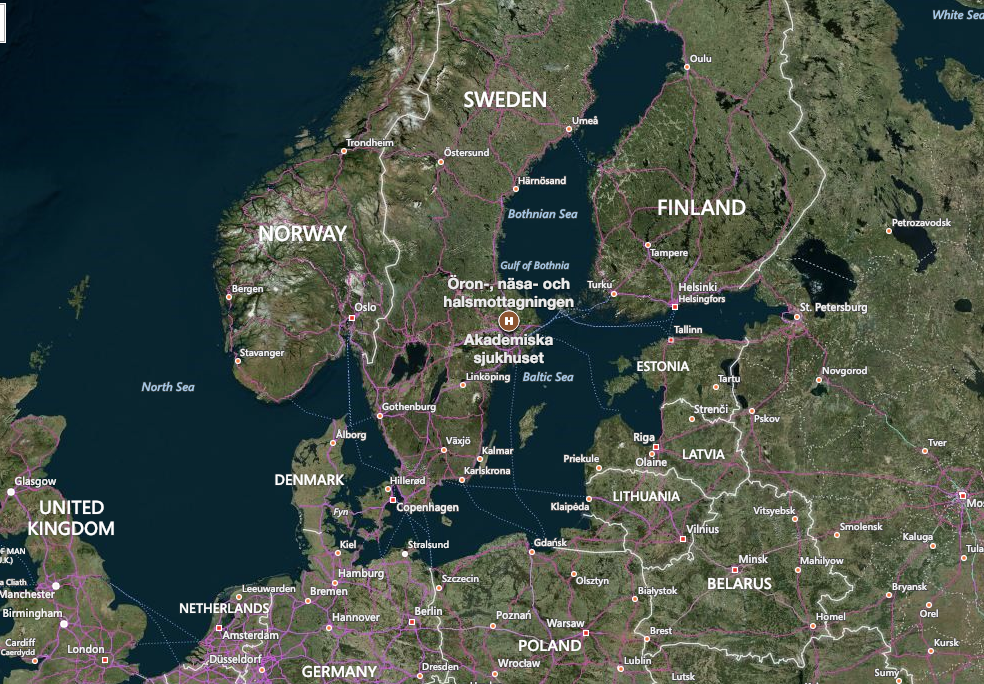 A person in Sweden is being treated for suspected Ebola contamination at Uppsala University Hospital, the regional authority said on Friday.
The patient, who is currently in isolation, was first admitted at a hospital in Enkoping -- about 50 miles (80km) from Stockholm -- before being transferred to Uppsala.
It is not clear if the individual travelled to an area where Ebola is being transmitted prior to developing symptoms.
Ebola -- which causes fever, severe headaches and in some cases haemorrhaging -- kills about half of those infected.
Authorities said the emergency room at Enkoping has since closed and staff who were in contact with the patient are being looked after.
Test results are expected to come back tonight, Uppsala's regional authority said in a statement, reiterating that "it is only a matter of suspicion" and that it could be another disease.
The emergency room in Enkoping has now been closed, and staff who came in contact with the patient are being cared for.
Cases of Ebola are very rare in Europe, with one case reported in Italy in 2015, one in Spain in 2014 and one in the UK the same year, according to the WHO.
Nebraska Medical Center in Omaha is currently monitoring an American who was possibly exposed to Ebola while providing medical assistance in Congo.
Dr Ted Cieslak, who is an infectious disease specialist at the medical centres said in a statement on December 29, "the person may have been exposed to the virus but is not ill and is not contagious." The Democratic Republic of Congo is going through the second-deadliest and second-largest Ebola outbreak in history, with cases surpassing 600 on Wednesday.
This is topped only by an outbreak in West Africa in 2014 when the disease killed more than 11,000 people, according to the World Health Organization.
Humans can become infected by Ebola if they come into contact with body fluids such as blood, urine and tears from an infected person or contaminated objects from an infected person.
The virus is not transmitted through the air.Humans can also be exposed to the virus through infected animals, for example, by butchering them.
Health care workers who are unprotected are susceptible to infection because of how close they work with patients during treatment.