Signs and wonders: The incredible coincidence between January's Blood Moon and President Donald Trump: A sign for America? 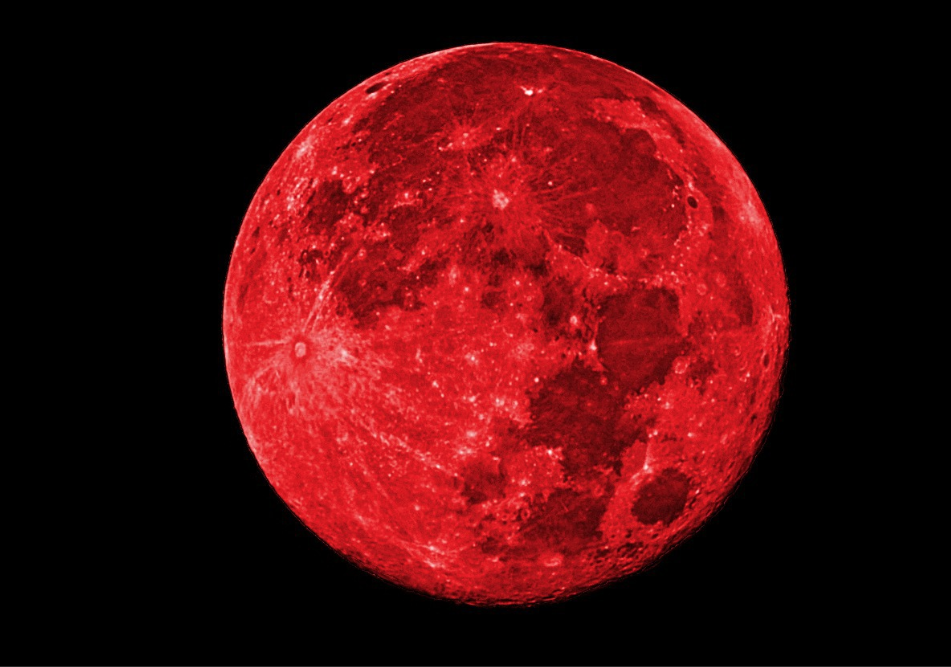 If you are a Christian then Armageddon is closer than it's ever been before and a Blood Moon is a phenomenon mentioned many times in the Bible as an apocalyptic omen.
But just what makes the upcoming January 21 total eclipse of the Moon ("BLOOD MOON") so special?
According to Pastor Paul Begley, what is significant about this Blood Moon is the incredible "coincidence" it’s on the second anniversary of Trump being sworn in as President.
And he was born on a Blood Moon, on June 14, 1946 – 700 days before Israel became a nation on May 14, 1948.
There is more...
Mr Trump caused controversy last year when he declared Jerusalem the capital of Israel and moves the US embassy there and dedicates it on that same day – May 14, 2018 – exactly 70 years later.
Pastor Paul Begley goes on, President Trump was sworn in as President on January 20, 2017, he was 70-years-old, seven months and seven days.
This Super Blood Moon on January 20 will go past the midnight hour on January 21 over the top of Washington DC.
And we just had the longest Blood Moon of the century in this year of 2018 back on July 27, when it was directly over Jerusalem.
Pastor Paul Begley, however, thinks the January eclipse is a much more sinister event than people might think.
He said: “Is this a sign for America? Is this an apocalyptic sign?
Whatever happens on January the 21st is yet another sign and wonder.