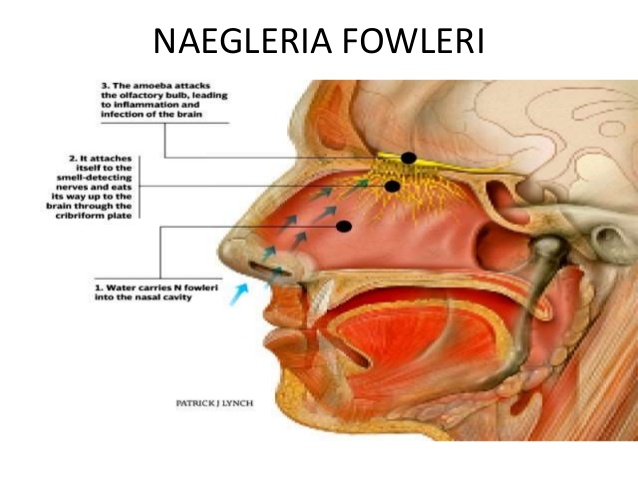 A New Jersey resident has reportedly been infected by the "brain-eating amoeba", Naegleria fowleri while surfing in a wave pool at BSR Cable Park's Surf Resort in Waco, Texas, according to a Waco Tribune-Herald report.
The individual who died has been identified as 29-year-old Fabrizio Stabile of Ventnor.
In an email statement from the CDC's Candice Hoffmann to Outbreak News Today: CDC is assisting the Waco-McLennan County Public Health District on an investigation into a potential Naegleria fowleri exposure at an aquatic facility.
A small CDC team collected samples for Naegleria fowleri testing and will be working with the health department on recommendations to provide the facility on how to reduce potential exposures. Preliminary testing results should be ready later next week.
BSR Cable Park owner Stuart E. Parsons Jr. said BSR Surf Resort values its guests' safety and will continue to comply with requests from the CDC and local health department in the investigation. Parsons said the park has voluntarily closed pending the results of the CDC testing.