China hit by second wave of snow after blizzard's earlier in the week leaving eleven dead and 2.5 million without power 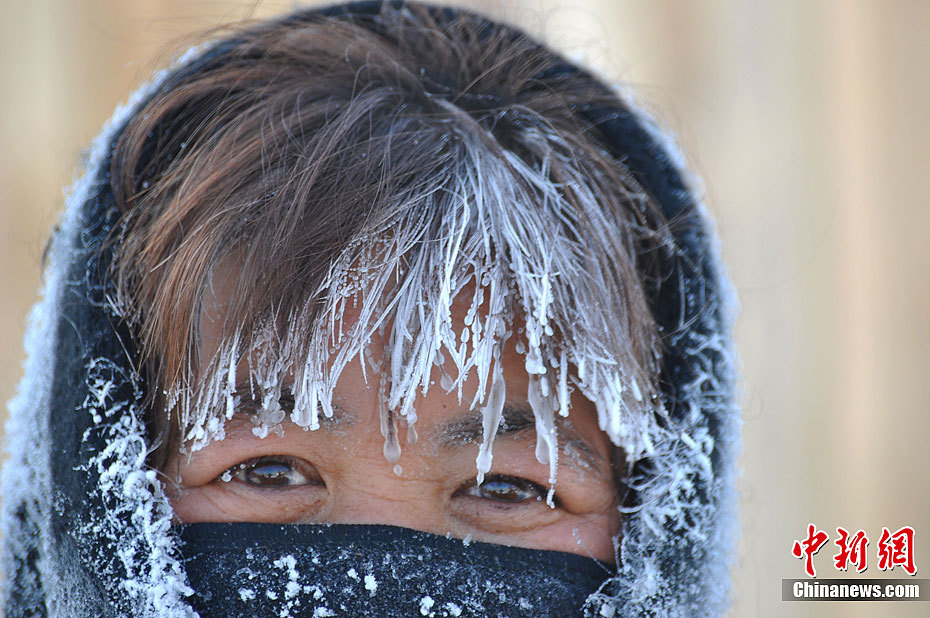 Photo china.org.cn
Heavy snow has killed 13 people in east China's Anhui Province since Jan. 3, the provincial government announced on Friday.
The worst snowstorms since 2008 have so far affected 1.06 million people in the province, causing direct economic losses of 1.26 billion yuan (190 million U.S. dollars), and 790 million yuan (122 million U.S. dollars) of losses in agriculture, according to China's Xinhua news agency.
Nine cities including capital Hefei initiated emergency responses due to the snow.
Besides Anhui, Henan, Hubei, Hunan, Jiangsu and Shaanxi provinces have all suffered from heavy snow this week.
Heavy snowfall has wreaked havoc in central and eastern China since Tuesday, killing 10 people and disrupting the lives of more than half a million people in five provinces, according to the official Xinhua news agency.
Snow has disrupted public transport and energy supplies, damaged power lines and shut roads, airports and schools in parts of central China.
According to Reuters, all power in Suizhou, a city of 2.5 million people in the north of central Hubei province, was down due to heavy snow, state broadcaster China Central Television reported. Temperatures in Suizhou are expected to plunge as low as minus 5 degrees Celsius (23 degrees Fahrenheit) on over the weekend.
Hubei, which does not have central heating infrastructure unlike northern provinces, has seen a spike in electricity consumption for heating, according to CCTV.
On Thursday, at least three airports were shut and nine were experiencing extensive delays because of heavy snowfall.