Signs and wonders! Katrina, Gustav, Isaac and Harvey all made landfall on the 29th of August 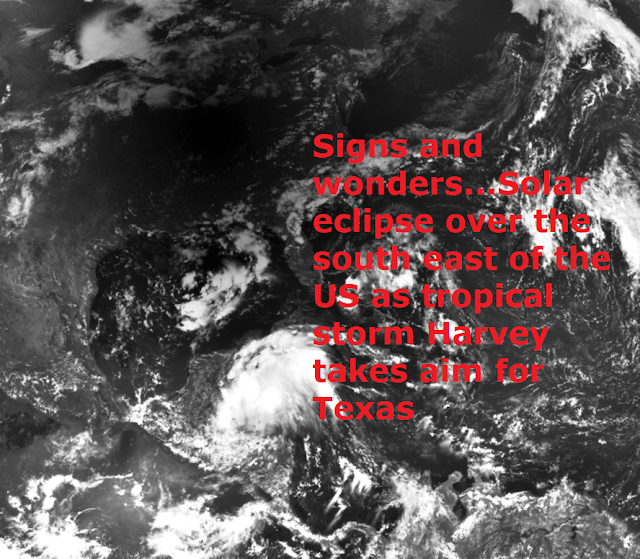 Photo NASA
It is an eery photo, the solar eclipse hovering over the deep south of the US as tropical storm Harvey aims for Texas, making landfall 8 days later causing unprecedented damage and record amounts of rainfall.
And August the 29th , the date Harvey made landfall is not the first time this date caused unprecedented damage to the deep south of the US.
Hurricane Katrina made its third landfall, near the Mississippi/Louisiana border on August the 29th 2005, see below. 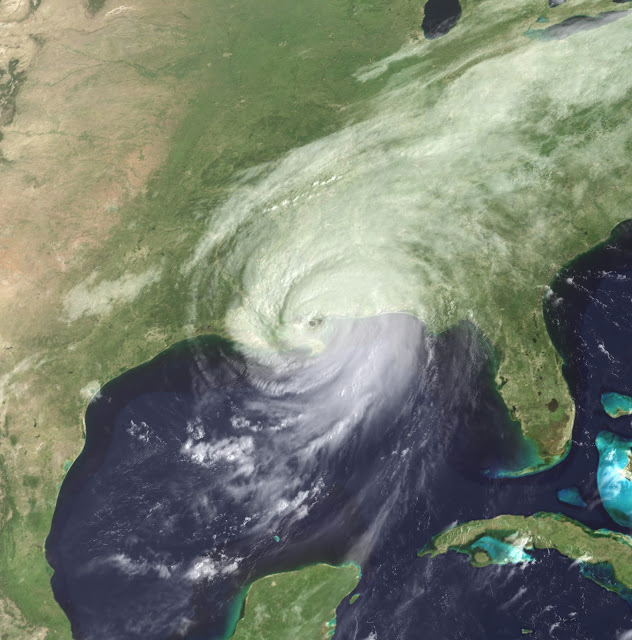 Hurricane Isaac was a deadly and destructive tropical cyclone that came ashore the U.S. state of Louisiana during August 2012.
Isaac turned towards the west-northwest and entered a region favorable for intensification; it passed over Haiti and Cuba at strong tropical storm strength.
An intensification of the ridge of high pressure to the cyclone's north caused it to turn westward over the Florida Keys by August 26, and Isaac entered the eastern Gulf of Mexico the following day. Gradual intensification occurred, in which the system reached its peak intensity of 80 mph (130 km/h) prior to making two landfalls, both at the same intensity, on the coast of Louisiana during the late evening hours of August 28 and early morning hours of August 29, respectively. 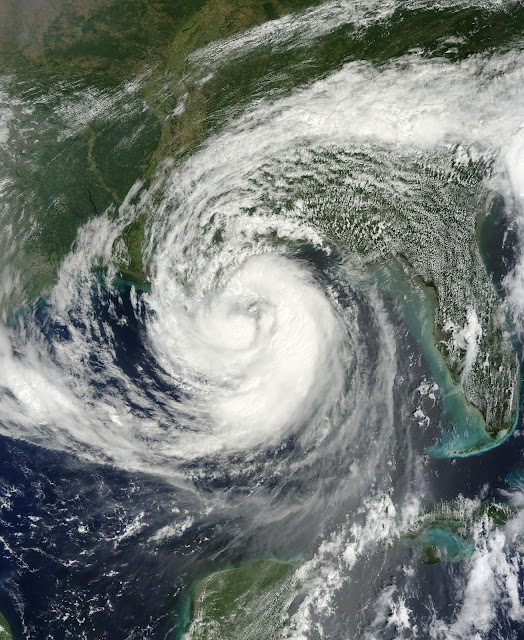 Hurricane Gustav was the second most destructive hurricane of the 2008 Atlantic hurricane season. The seventh tropical cyclone, third hurricane, and second major hurricane of the season, Gustav caused serious damage and casualties in Haiti, the Dominican Republic, Jamaica, the Cayman Islands, Cuba and the United States.
Gustav caused at least $6.6 billion (2008 USD) in damages.
It formed on the morning of August 25, 2008, about 260 miles (420 km) southeast of Port-au-Prince, Haiti, and rapidly strengthened into a tropical storm that afternoon and into a hurricane early on August 26.
Later that day it made landfall near the Haitian town of Jacmel.
It inundated Jamaica and ravaged Western Cuba and then steadily moved across the Gulf of Mexico, it is thought to have made landfall  Cocodrie, Louisiana sometime around August 29th/30th 2008. 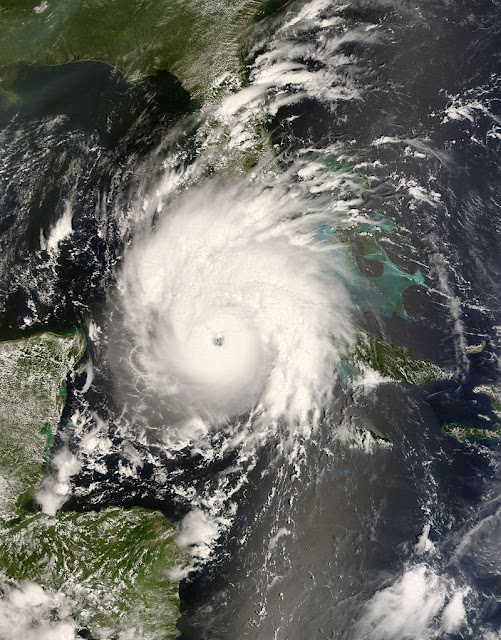 Dear Gary Walton: I enjoyed and was very informed by your post today regarding the significance of landfalling hurricanes on August 29.
As a south Louisiana resident, this information is very prescient.
I must correct the date for Gustav's Louisiana landfall.
In the article it states that "it is thought to have made landfall Cocodrie, Louisiana sometime around August 29th/30th 2008."
I went through that storm, and I've verified the date of landfall was on 9/1/2008.
It did make landfall in Cuba as a Cat 4 with 155 mph winds on 8/31/08. I just wanted to clear that up for y'all.
Keep up the good work and God bless you!
Will Rossman