A subtle insight into the state of our planet: 60 % decline of insects in the UK since 1970: Car windscreen no longer covered in dead insects after journey 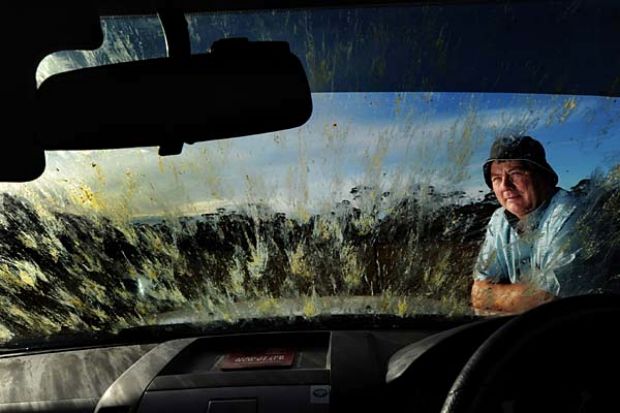 So where have all the bugs gone?
“This is part of the wholesale loss of small animals in recent decades.
“The public know about bees and butterflies, but these are just the tips of the iceberg.
“Moths, hoverflies, wasps, beetles and many other groups are now sparse where once they were abundant.”

Beekeepers have lost a third of their colonies every year since 2006 due to these practises, while research into the State of Britain’s Larger Moths, published in collaboration with the charity Butterfly Conservation, showed a fall of insects by 40 per cent in the South of England over the past four decades.
The RSPB’s State of Nature study suggests there has been a 59 per cent decline in insects in the UK since 1970.
While experts say the phenomenon is “near impossible” to prove, the changing shape of cars and increase in traffic on the roads could also be to blame.
Motors are now more aerodynamic, meaning fewer insects are likely to hit the windshield.
While Canadian scientists claim billions of pollinating insects are being killed by vehicles yearly.