Failed water pumps from the brutal heatwave in parts of Arizona have been declared a state of emergency were temps have hit 122 F, (50 C) 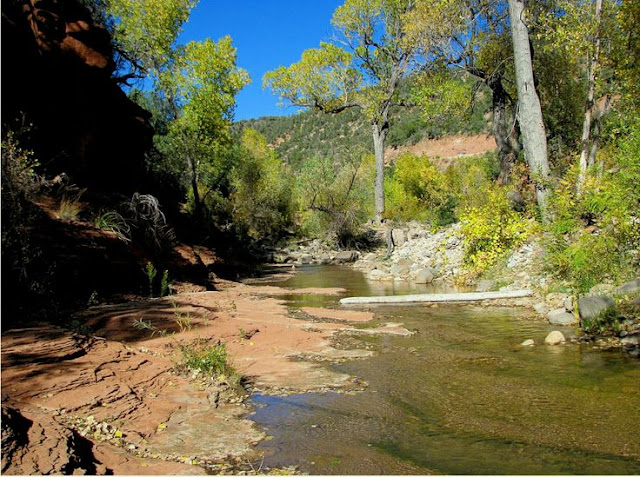 Photo suggest-keywords.com
Failed pumps have caused a major shortage of water supply in Cibecue, Arizona, and forced the White Mountain Apache Tribe to declare a state of emergency for the town.
According to Navajo County, because the pumps providing water to the community have failed, the town is functioning on just five percent of its normal water supply.
The county is accepting donations of hand sanitizer and cases of water.
Donations can be brought to the Navajo County Board of Supervisors Offices in Administration in Holbrook, or to the Reception Desk in Show Low at 550 N. 9th Place. Yavapai County issued a similar state of emergency in Cordes Lake saying that while equipment and wells are operating, the water system can't keep up with demand due to the extreme heat.
"Customers are asked to voluntarily employ water conservation measures to reduce their daily consumption by approximately 50%," a release read.
According to a release, water is being trucked in from Prescott Valley to fill tanks and Cordes Lakes has implemented a system-wide shut down from 11 p.m. to 3 a.m. each night until the system has fully recovered.
A limited supply of bottled water is available at Mayer Fire Station in Cordes Lakes, according to a release.