While Our Lying Governments Blame Russia For Insane Gas Prices—Tens Of Massive Ships Loaded With Liquified Natural Gas (LNG) Are Parked Around Europe Waiting For Higher Prices In January When They Can Sell Their Gas Tens Of Millions Of Dollars Higher Per Shipment. 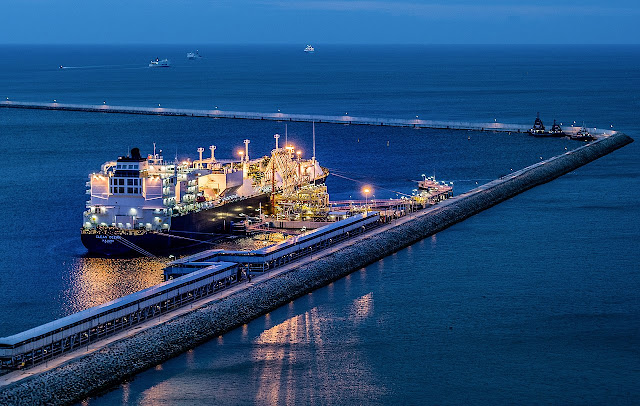 George Orwell once wrote:
"The further a society drifts from the truth the more it will hate those who speak it." This is what is happening to our often, “pleasantly tactful,” but deeply deceitful political system we call democracy.
The rich and the poor have become different species. “We, the proletariat," are being plundered and the ruling elite has become the plunderers. A new Apartheid has emerged, a political system of segregation and discrimination on the grounds of financial clout.

Matthew 13:16 But blessed are your eyes, for they see: and your ears, for they hear.

The "Incompetence Syndrome"; Struck With Blindness!