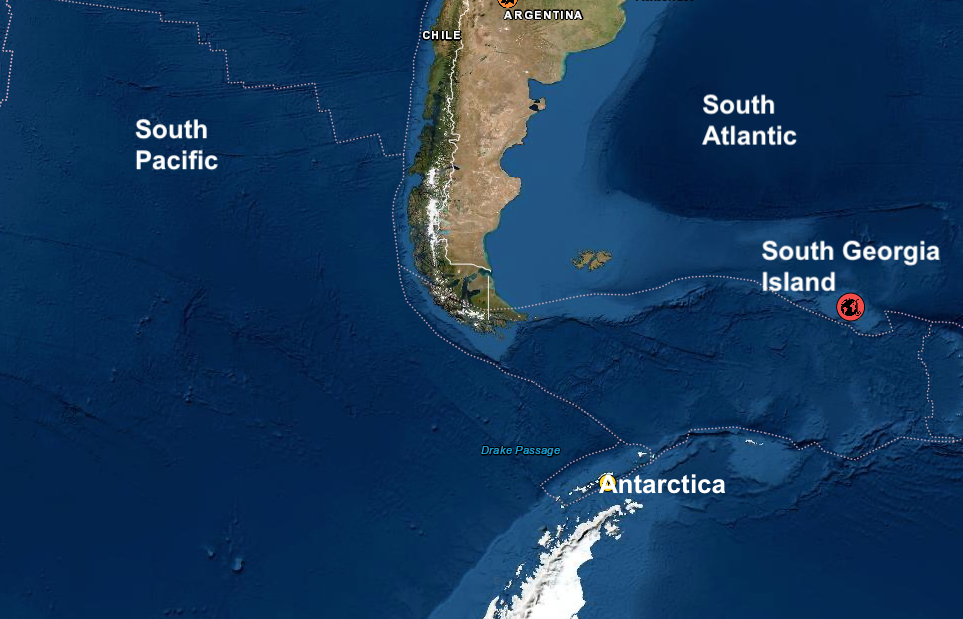 Warmer weather means a longer growing season, good for you, good for me. I'm leaving my Hummer idling in the drive way 24/7.