Heads up! Millions of birds are being killed as bird flu explodes across Europe and Asia: Denmark, France, Germany, Ireland, Israel, Kazakhstan, the Netherlands, Russia, Japan, Sweden, UK and now Belgium have all been hit with a highly contagious strain of the H5 variant 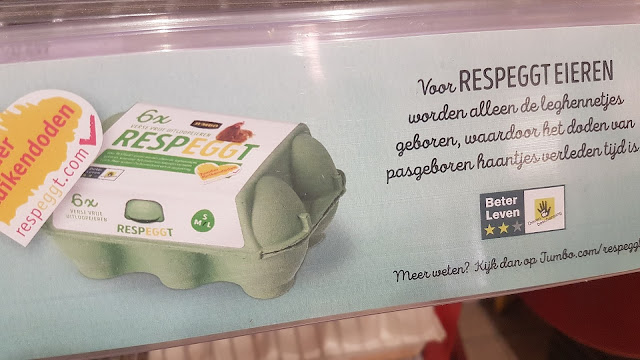 A Belgian chicken farm reported Europe's latest outbreak of highly infectious H5N5 bird flu on Friday, the World Organization for Animal Health (OIE) said in an alert. Thousands of birds have been culled as a precaution. Some 600 birds died from the virus, while a further 151,000 were culled after the outbreak, which struck in West Flanders near the town of Menen, on the France-Belgium border.

Bird flu began spreading at the farm on November 18, before the outbreak was confirmed on Wednesday and reported on Friday, animal health officials said. In a bid to stem the spread of infection, the affected area was disinfected, while other measures – including tracing and the destruction of animal products – are also to be implemented, the OIE said.

On Friday, Norway also reported a bird flu case, making it the latest country to be hit after Croatia, Poland and Slovenia, which all reported their first outbreaks. Norway's outbreak is of the H5N8 strain, which is also highly pathogenic and has been the main type of bird flu to hit Europe this year, although H5N5 and H5N1 have also been recorded. Millions of birds have been destroyed as bird flu has ripped across the continent since summer, including in Denmark, France, Germany, Ireland, Israel, Kazakhstan, the Netherlands, Russia, Sweden and the UK.

Meanwhile, a spate of baffling swan deaths is strongly suspected to be caused by a virulent new strain of avian flu sweeping across Britain. Dying swans were found spinning in circles and discharging blood from their nostrils on Ulverston canal, Cumbria. Swan rescuers have taken in more than 25 dying birds in Worcestershire and nine swans were found dead in Stanley Park, Blackpool. Postmortem examinations have confirmed that six black swans and cygnets that died in Dawlish, Devon, had contracted the latest strain of bird flu, H5N8.

Brought in by wild birds migrating across Europe, the strain last caused widespread avian deaths in the winter of 2016-17. Fears are growing that the virus will wipe out chickens and other poultry this winter, with outbreaks already confirmed among captive birds in Kent, Cheshire, Leicestershire, and chickens at a broiler breeding farm in Herefordshire. The government has declared an avian influenza prevention zone across England, Scotland and Wales, requiring all bird keepers to follow strict biosecurity measures.

Britain slaughters more than 1 billion chickens every year. She said: "We should not be looking to put every chicken in a house, but asking: do we really need to have that many chickens? We're creating these nutty industrialised production systems that create a variety of health problems."

A highly contagious strain of the H5 variant is on the rise in Asia and Europe.

Japan detected a new outbreak of bird flu on a chicken farm in southwestern Fukuoka prefecture this week, in addition to the eight already reported in Kagawa Prefecture, the government said on Wednesday. The wave of avian influenza that began earlier this month is proving to be the worst in around four years and the first serious spread of the virus in two years.