NASA grab a decabe of sun watching into an hour on video: NASA’s Solar Dynamics Observatory (SDO) has gathered 425 million high-resolution images of the Sun, amassing 20 million gigabytes of data over the past 10 years. 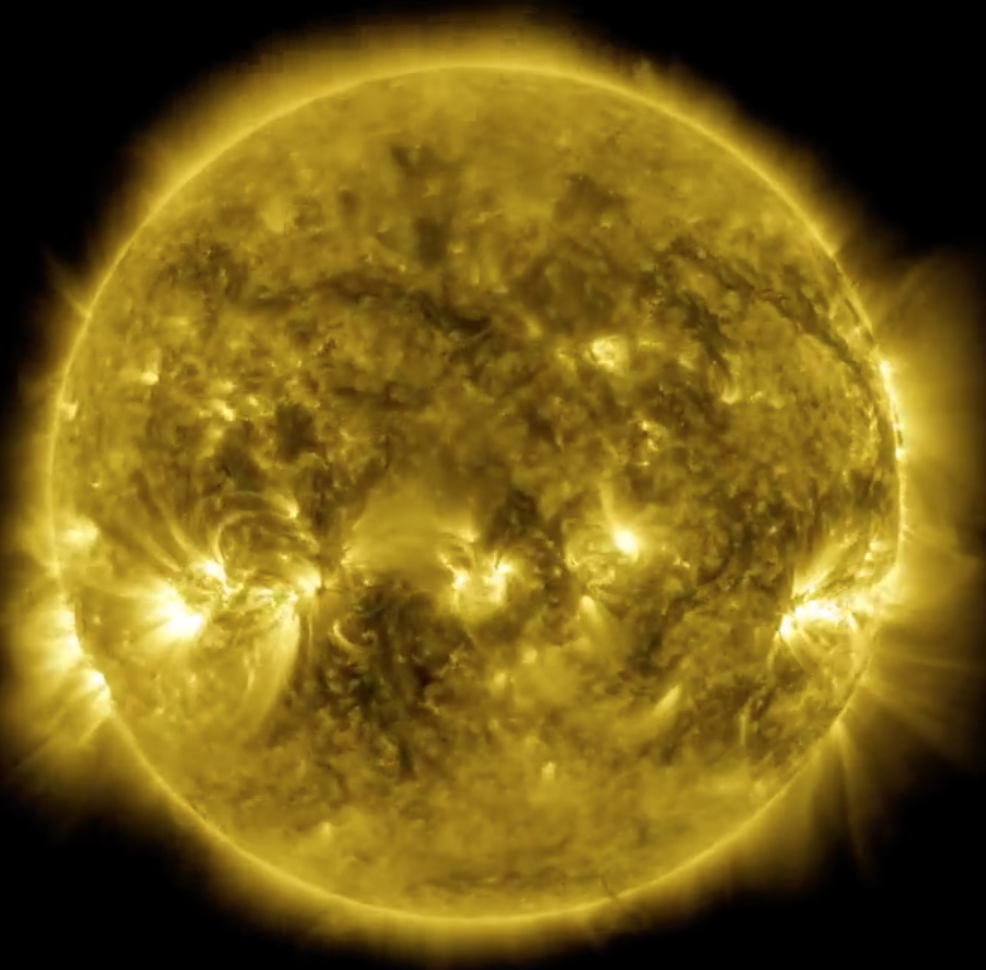