Australian Bushfires Create Risk of Drinking Water Contamination: Toxic algae bloom from the bushfires are causing another threat to their most precious commodity, 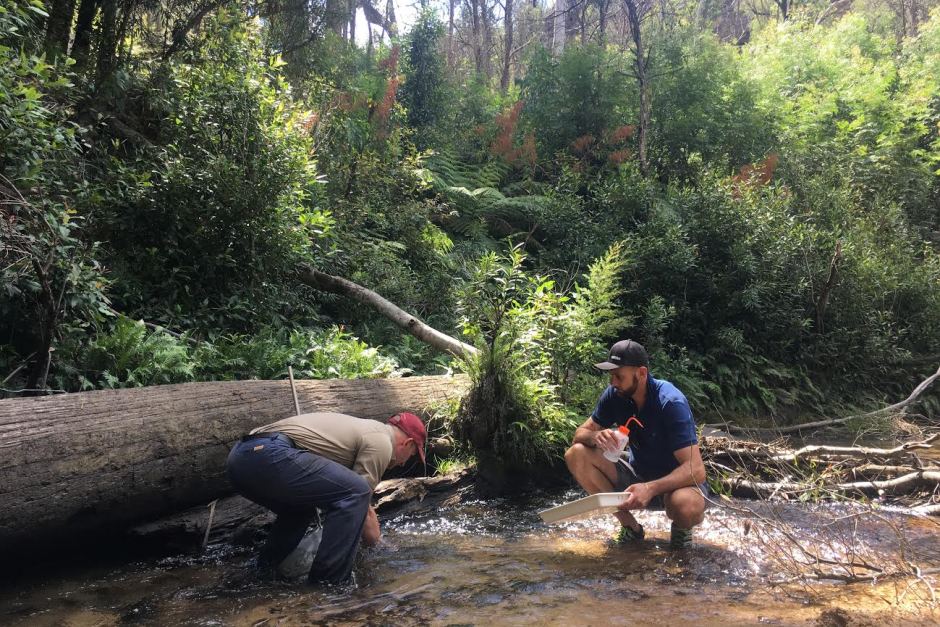 Australia can’t seem to catch a break in 2020.  After the horrendous bushfire crisis, which killed more than a billion animals, record-breaking heat, crippling drought and this month record-rainfall bringing mass flooding, they are now facing another threat.

Drinking water in Australia is scarce enough in most parts of the country but now the Aussies are facing another threat to their most precious commodity, drinking water contamination from the bushfires. According to Weather.com, the fires torched 42,000 sq miles. Mudslides are washing ash and debris into waterways. Some of the ash and debris contains toxic chemicals from the 3,000 homes which were destroyed in the fires, these homes hosted pollutants and chemicals which have found their way into the water system. The burned vegetation has released excessive nitrogen and phosphorus waterways which can cause toxic algae blooms.