Two major quakes strike the Southern Hemisphere, a magnitude 6.6 -Tonga and a mag 6.1- Chile bringing the year total to 118 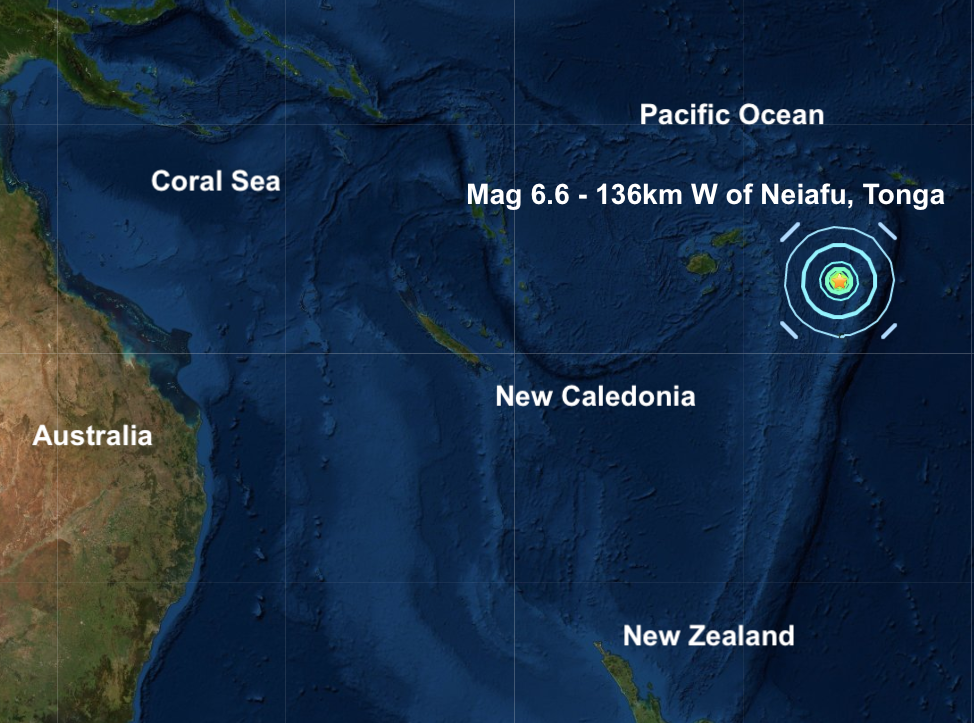 Last night two major quakes struck the Southern Hemisphere, a magnitude 6.6 - 136km W of Neiafu, Tonga and a mag 6.1 - 28km SW of Illapel, Chile took Novembers total of major quakes to three after the magnitude  6.1 -rocked South Georgia and the South Sandwich Islands on Sunday. It brings the total to 118 major quakes so far in 2019.

Is 2019 producing more major quakes than other years?