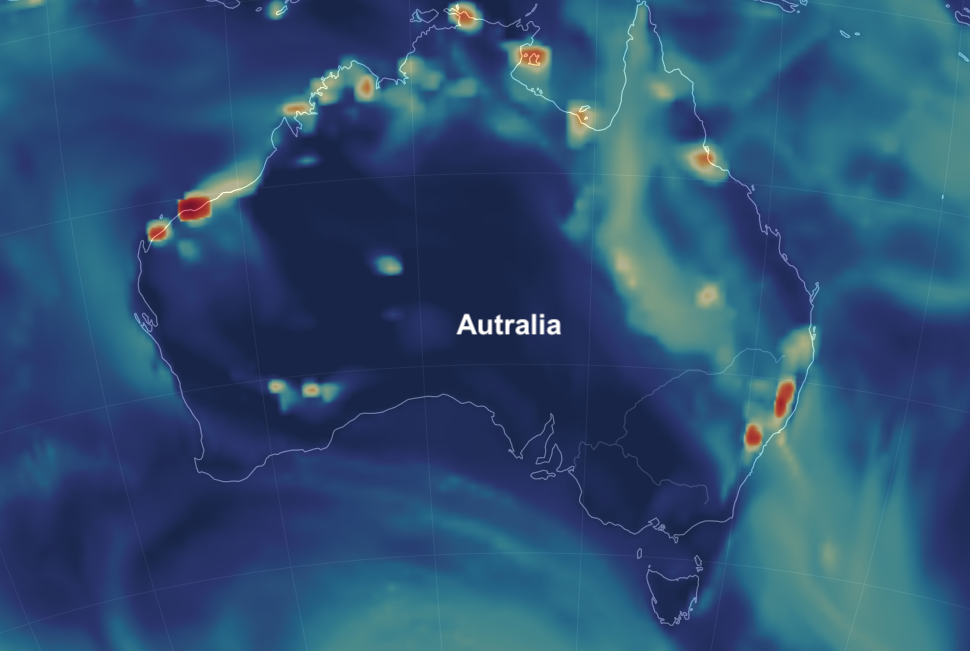 Earthwindmap showing deadly PM 2.5 particles, (in red) from the wildfires in Australia

Battered by a marine heatwave, Kodiak’s cod fishermen may not be fishing in the Gulf for much longer. Everything changed with the emergence of a massive marine heatwave across the Pacific, commonly known as “the blob.” Between 2014 and 2016, surface ocean temperatures rose 4 to 5 degrees Fahrenheit. After that, cod started to disappear. From the last peak in 2014, the level of mature, spawning cod crashed by more than half in the Gulf, according to stock assessment data — 113,830 metric tons in 2014 to 46,080 metric tons in 2017. They’re now below the federal threshold that protects cod as a food source for endangered Stellar sea lions. As soon as the population dips below that line, the fishery closes. The whole federal cod fishery in the Gulf will most likely be shut down for the season in January. Alaska Public Media 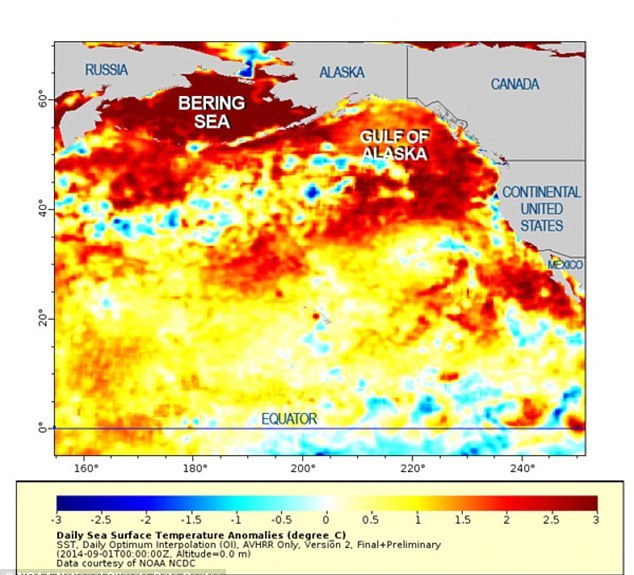 
Many farmers feel unprepared for the increasingly extreme weather. Fruit and vegetable growers in the Northeast of the U.S., say they lack the skills and money to cope with drought and record rainfall. When too much rain falls on farm fields, crops can rot, and the soil can wash away. But with too little rain, the plants can wilt. In the northeast U.S., both of these extremes are becoming more common. For example, in 2018, Pennsylvania had its wettest summer on record. “And then at the same time, in September 2019 it was like drought conditions in Vermont and parts of Maine,” says Alissa White of the University of Vermont. “We’re just expected to see more of that.”  Yale Climate Connections

UK snow forecast: Coldest winter in 100 years as 3-month sub-zero freeze hits Britain. The UK is facing a possible three-month big-freeze amid warnings extreme Arctic conditions could see this winter leagued among the harshest of the past century, reports the Express

The weather this month has been upside down across Britain. England and Wales have been exceptionally wet, but Scotland has been unusually dry. Shetland has received only 17 per cent of its usual November rainfall up to November 17, according to Met Office figures. At the same time, Nottinghamshire has had 189 per cent of its average November rainfall, and Sheffield has broken its rainfall record for the whole of autumn, in observations dating back to 1883. The Times

Tropical Storm Sebastien could strengthen into a very rare hurricane on Friday over the Atlantic, the U.S. National Hurricane Center (NHC) said on Wednesday night. Sebastien was located about 295 miles (475 km) north northeast of the northern Leeward Islands with maximum sustained winds of 60 mph (95 kph), the NHC said. Only seven hurricanes have formed in the Atlantic after Nov. 20 since the use of satellites began in 1966, according to Dr Phil Klotzbach. That's an average of one hurricane forming after Nov. 20 every seven to eight years. Weather News 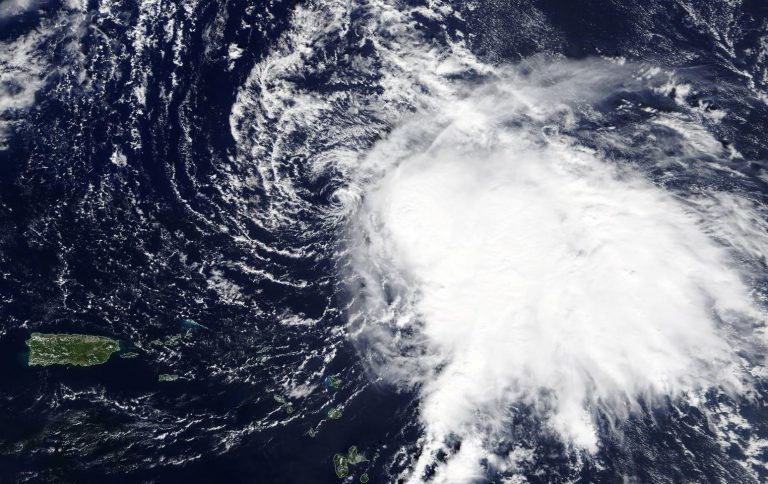 Despite late-season gains, millions of acres of Saskatchewan crops will remain under snow until spring as the worst harvest in years comes to a close. Saskatoon Star Phoenix 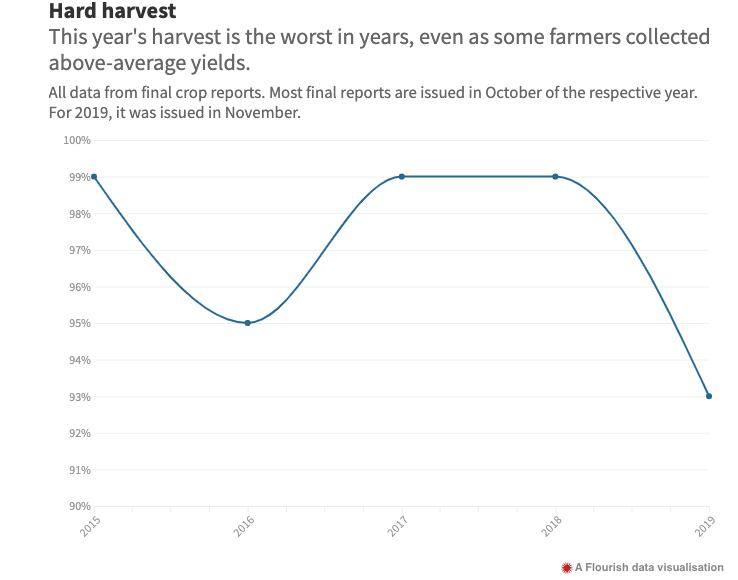 Where is the local drought outrage? WHERE the bloody hell are you? I'm somewhat bewildered at the complete lack of outrage from the farmer and pastoralist member groups when it comes to demanding that the Federal government does more than focus on drought in the Eastern States and propping up the failed Murray Darling Basin Plan. Farm Weekly 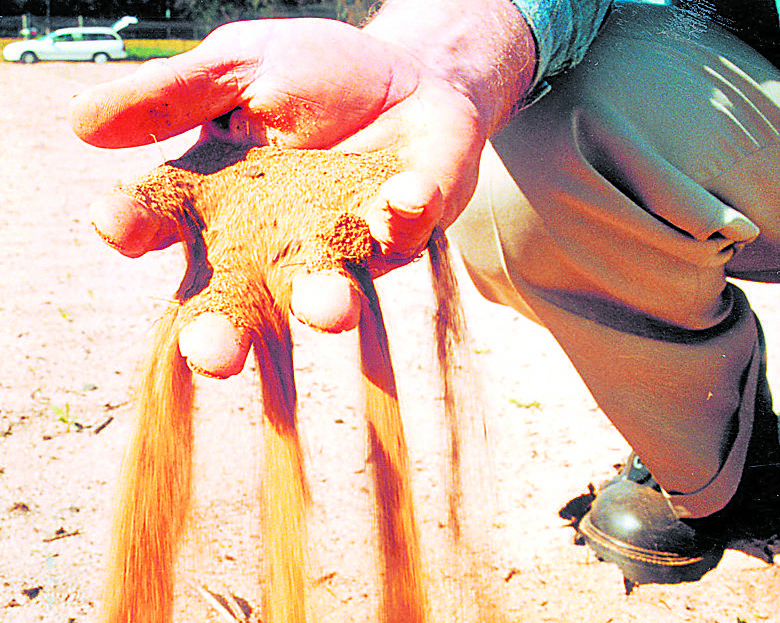 DROUGHT-HIT FARMERS IN EC URGE GOVT TO DO MORE TO HELP THEM Pig farmer Dan will Willemse said that he'd lost a number of his animals. The Eastern Cape is the hardest hit by a drought and farmers are bearing the brunt. "Water is the one big problem for us. If it's possible and they can help us, please don't hesitate to. There's no water in the big dam in Graaf-Reinet and there's no drinking water." EyewitnessNews

Southern Africa’s deadly drought is leaving millions hungry. Residents call this drought-stricken community a “forgotten town.” The flat, dusty roads to Vosburg are surrounded by withered fields. The streams feeding the community of a few thousand people have gone dry. Signs warn drivers of wandering cattle and sheep but there are none in sight. The months-long drought is affecting most of southern Africa. The United Nations estimates that more than 11 million people now face crisis levels of food insecurity in places like Zimbabwe and Mozambique, where two cyclones wiped out crops earlier this year. Among the hardest-hit areas is South Africa’s Northern Cape province, where many farmers are struggling to keep their families and animals alive while revenue falls and debt piles up. New York Times

Delhi pollution: The bar selling oxygen to choking city Delhi residents desperate for a breath of fresh air in the midst of the city's toxic pollution crisis have found somewhere to turn: an "oxygen bar". But with a price tag of 300 rupees ($4; £3.20) for 15 minutes of oxygen, it is an extravagance for most in India's smog-filled capital. In many parts of northern India, air quality has deteriorated into the "hazardous" category, with the potential to cause respiratory illnesses. BBC 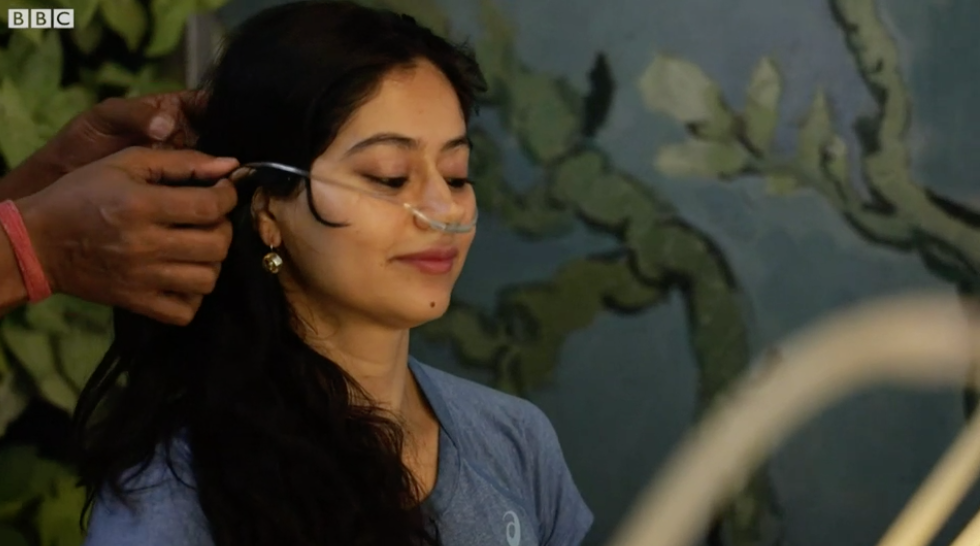 Asia's twin curse: Dams and droughts. River systems help sustain lives and livelihoods. But, thanks to excessive damming and drastic overuse of their water resources, some rivers are drying up before reaching the sea. Nowhere is this truer than Asia. Building large dams have increasingly run into grassroots opposition in established democracies but has gained momentum in autocratic states, which often tout their benefits for combating droughts and water shortages. But as the Mekong River (Southeast Asia’s lifeline) illustrates, giant upstream dams can contribute to depletion and intensify parched conditions in downriver regions. Japan Times

DR Congo measles: Nearly 5,000 dead in a major outbreak. Measles has killed nearly 5,000 people in the Democratic Republic of Congo in 2019, authorities said, after the disease spread to all the provinces in the country. Close to a quarter of a million people have been infected this year alone. The World Health Organization (WHO) says this is the world's largest and fastest-moving epidemic. Measles in DR Congo has now killed more than twice the number who have died of Ebola there in the last 15 months, reports the BBC